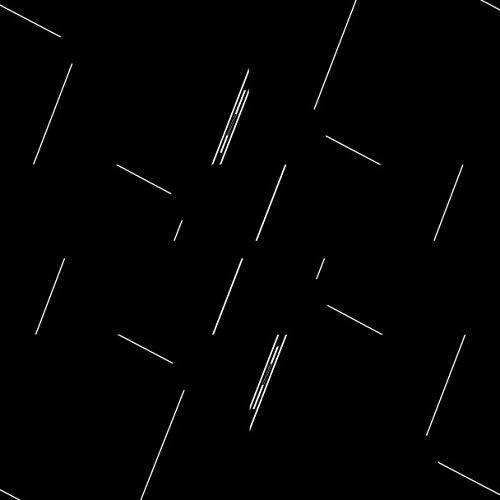 Jason Chung, who performs as Nosaj Thing, is part of the hip-hop community but makes music just outside of it. He’s produced songs for Nocando, Busdriver, Kid Cudi and Kendrick Lamar, and he is a Low End Theory regular. Despite the fact that he performs with rappers, his music has a distant relationship to hip-hop. That relationship was barely visible on his 2009 debut “Drift,” and it is almost impossible to detect on his sophomore release, “Home.”

Where “Drift” had icy synths at the forefront, “Home” has a much more subtle sound. Most of the beats are little more than whirrs and clicks, over which he places sparse synthesizers. The effect combines the atmosphere of ambient music with electro-pop. In many ways “Home” feels like an instrumental electro-pop album more than an instrumental hip-hop album.

That isn’t to say that “Home” is a lesser album, but you do need to adjust your expectations when you approach it. If you are anticipating block-rocking beats or showy instrumentals, you will be sorely disappointed. He doesn’t bring the bass and drums that other hip-hop producers working with ambient music provide, Clams Casino for example. If you are up for a more subtle experience, however, “Home” can be a rewarding listen.

Kazu Makino, who performs with indie band Blonde Redhead, provides vocals on “Eclipse/Blue.” The burbling beat has echos of “Such Great Heights,” and Makino seems to be channeling British shoegaze singers with her whispy, ethereal vocals. It’s a beautiful song that is expertly constructed with just the right mix of clicking beat, synth swells, and haunting melody.

“Safe” is another example of how carefully arranged Nosaj Thing’s music is. It mixes an understated beat with female vocals and a mix of synthesizers and other sounds. It has echoes of Burial’s work, particularly the distorted elements and filtered female vocals. It is much more hopeful and less melancholy than Burial’s work, however, evoking a sense of warmth rather than isolation.

Some songs on the album, like “Glue” and “Tell,” sound like glitchy R&B mixed with a subdued dubstep beat. There are even shadows of G-funk in “Snap,” down to the synth whine. Toro y Moi’s vocals on “Try” draw a line between shoegaze and R&B. The album closes with “Light 3,” in which melodic patterns repeat over an uptempo beat.

The album never hits hard. Nosaj is much more interested in repetition and subtle changes than in big sounds or exaggerated melodies. The album doesn’t offer any hooks or gut punching bass. It is so understated that with the first few listens I was ready to dismiss it as boring. What finally brought me around to â€œHomeâ€ was listening to it late at night in the few hours of the day that I have totally to myself. It was then that I could really appreciate the beautiful and complex work that Nosaj Thing had crafted. “Home” might be a bust as an instrumental hip-hop album, but it is very successful as a piece of well-crafted electronic music.