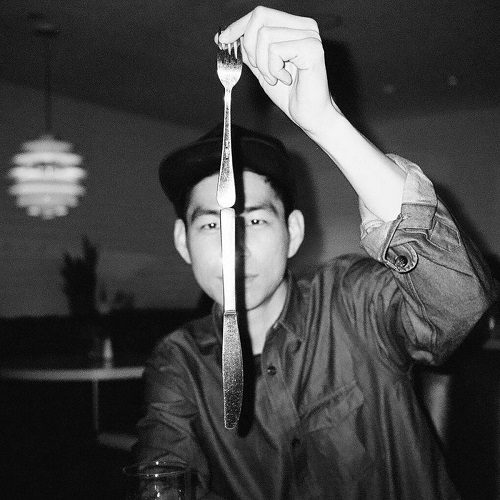 When Nosaj Thing’s debut album “Drift” came out in 2009, Jason Chung’s mix of ambient music, electronica, and hip-hop put him squarely in the underground. A funny thing happened in the six years between that album and “Fated,” his most recent release: The mainstream has embraced Nosaj Thing’s sound. As a result, in 2015 Nosaj Thing’s music feels at home with a lot of contemporary hip-hop and R&B, even if he maintains a certain aloofness.

His last album, 2013’s “Home,” saw Nosaj Thing incorporating more R&B into his sound and moving away from the icy electronica that was the hallmark of “Drift.” “Fated” continues on this trajectory, further refining Nosaj Thing’s minimalist take on R&B.

As with all of Nosaj Thing’s work, “Fated” suffers a bit from a lack of punch. The music isn’t mellow enough to be ambient, but doesn’t quite have the kick or groove to make it a head-nodder. It’s a sleepy album. Even Chance the Rapper sounds sleepy on his verses on “Cold Stares,” and singer Whoarei’s whispered singing has a late night quality to it.

That may not sound like a ringing endorsement, but “Fated” maintains a pretty, low-key glitchiness throughout its 33 minute runtime. There are a lot of small details in the songs that make it an excellent headphone album – the warped music box on “Don’t Mind Me,” the hazy female vocals on “UV3,” the slow build of “Phase IV.” If you are in the right mindset, “Fated” is a rewarding listen.