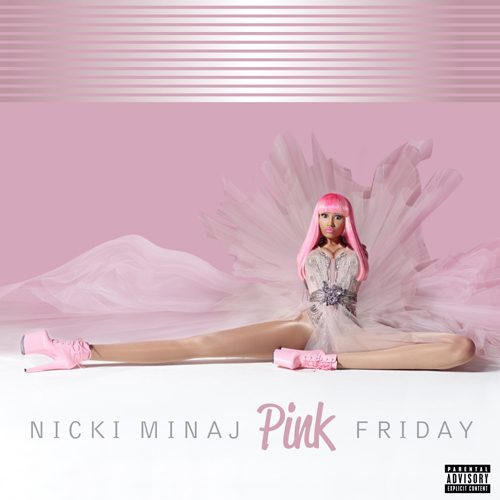 “I Demand a Retrial!” – In Praise of Nicki Minaj

Welcome to the very first in a new series of editorials. The basic premise of “I Demand a Retrial!” is as follows:

The writer will be deemed successful if they can convince you, dear Reader, to revise your negative opinion of the artist. You are the Prosecution, the Judge and the Jury. It’s as simple as that.

First up, the walking controversy that is Nicki Minaj.

She’s a divisive figure, loathed by many purists as a talentless “Barbie” who trades on sex and a teeny-bopping audience, selling tedious dance-pop such as “Starships” and “Superbass” to the masses. However, I firmly believe that she has various assets and the ability to craft simply insane songs that prove challenging in ways that only hip hop could provide.

The dance hits have clouded the judgement over Minaj – there is a clear catalogue of edgy, futuristic rap tracks that put most of her peers to shame. She has worked alongside producers such as: Hit-Boy, Boi-1da, Juicy J, Kane Beatz, Swizz Beatz, Bangladesh, T-Minus, Blackout and Alex Da Kid. That’s solid enough, but still leaves room for scope on her next LP (it will probably be a more defined double album, directly split between pop and rap).

One of the greatest things about Minaj is her simply stellar vocal performance. She doesn’t need to double-track, ad-libs are a rarity, and she can contort her larynx into doing verbal gymnastics. It’s a very underrated skill, but she’s a real natural on the mic. And yes, Nicki is clearly a laser-focused businesswoman, but she balances it out with personality, imagination and a real sense of humour. So check it out…