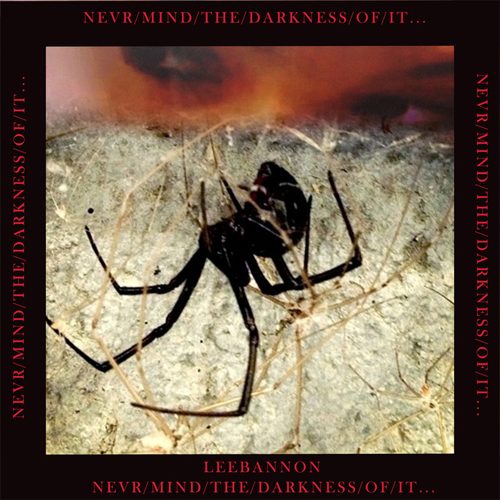 Bannon’s music is tagged as “experimental,” which is a risky label. Too often experimental means self-indulgent and/or unlistenable. What Bannon means when he calls his music experimental is that he is experimenting with different sounds and song structures.

Bannon is not the first hip-hop producer to take inspiration from electronic music, and particularly ambient music. There’s a whole subgenre, cloud rap, which includes Clams Casino, SpaceGhostPurrp, Main Attrakionz, and Blue Sky Black Death. Those producers take hip-hop to its blunted extremes, making music for rappers that is somewhere between street and psychedelic.

Three of the tracks out of seven on the EP (“SupremeKllah” “H,” and “Chocalat Coated Smoke”) are ambient. They have no beat to speak of, and instead see Bannon working with different sonic textures. The rest of the songs are more beat oriented, with Bannon mixing mixing synth washes, sirens, hi-hats and filtered vocals. The snares and hi-hats are straight out of the street rap playbook, but the synths and filtered vocals are elements borrowed from European electronic producers. “547” and “all u had…” are exercises in minimalism and restraint, with Bannon providing just the skeleton of a beat. “Rellahmatic” and the title track are more bombastic. Bannon’s beats hit hard as he splits the difference between electronic music and loud street rap production ala Lex Luger.

What sets Bannon’s production apart from artists like Zomby who are referencing hip-hop in their music is that hip-hop is Bannon’s foundation. He’s approaching electronic music from a hip-hop perspective, not the other way around. As a result, his beats have a swing to them that feels recognizably hip-hop even when he’s using sounds from other genres.

“Never/mind/the/darkness/of/it…” may be self-indulgent, but it is definitely listenable. Bannon is working to keep hip-hop fresh and cutting-edge, making music that is both intellectually interesting and head-nodding at the same time.