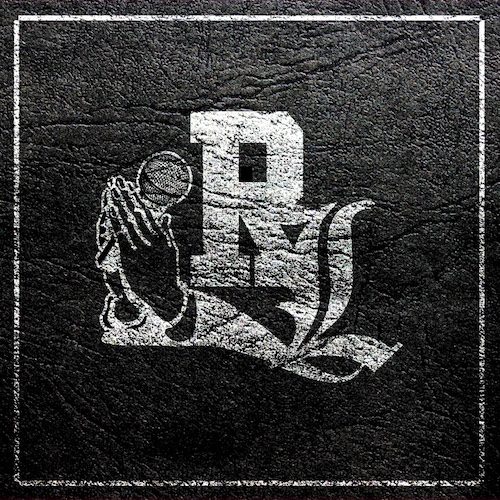 The Raplords are a combination of two previously individual Milwaukee based rap artists – Dana Coppafeel and SPEAK Easy. This group is a few years in the making, and was crystalized in its present form when their producer of choice Mammyth urged them to pick a group name. The choice of a hashtag for their album name was entirely their own though, as was the release of the single “2mph” featuring Haz Solo. It’s a modern remake of DJ Jazzy Jeff & The Fresh Prince’s hip-hop classic “Summertime,” but unfortunately for the Milwaukee duo their album is hitting in November. It’s not exactly cruising with the top down weather in the Midwest this time of year, because you’re going to need a shovel to scoop all the dead leaves out of your bucket seats.

That said “2mph” is a cool twist on the original, because the original sample (Kool & the Gang’s “Summer Madness”) is flipped in a different way, the lyrics are not trying to match Fresh Prince stylistically, and the video came out back in early September – when it could at least have been argued to be the waning days of summer, right before fall kicked into full force.

The two experienced rappers are not looking to be a one hit wonder with a song that may or may not have missed it’s peak date of freshness, so “#Raplords” is a 12 song deep experience rooted in their Midwestern Milwaukee experiences, though they do reach out to other scenes for collaborations, such as Detroit rapper Guilty Simpson making a guest appearance on “Intrinsic Behavior” along with Vincent VanGREAT. They also get a cameo from the Chicago born but now L.A. resident rapper Open Mike Eagle on “Opposite Hues.”

There’s a mix of musical styles throughout “#Raplords” that makes the group hard to pin down but intriguing to listen to, and the credit for that has to be given to Mammyth on production. “Here We Come” is very clearly on some throwback Digable Planets type ish, while the trippy “2015 Excursion” would be perfectly comfortable in the mix on a Kendrick Lamar or Tyler, the Creator album – minus the latter’s provocative use of homophobic slurs of course.

In fact if I have to put a pin on the one thing I can knock about the Raplords, it’s that they have a very dominant title yet lack a discernibly dominant attitude. Even if you dislike Tyler’s choice of verbiage at times, it’s the sheer chutzpah of delivering absurdly over the top lines without regard to the consequences that gives the gravelly voiced young emcee the presence of a star. Much as I enjoy the style of songs like “Elixir” and “Microphone Philosopher” and in fact recommend them to discerning rap heads, the wordplay tops out at punchlines like “You can be my Apollonia, keep the Penelope.” If you’re not a Prince fan, that one is just gonna completely blow by you. Rappers should challenge their fans to get their references, but my point here is not that it’s a bad line, just that I expected to be challenged more by self-described “Rap Lords” of hip-hop. “Call me Isaac Hayes, orgasmic wordplay” isn’t bad – it just doesn’t blow me away either. It’s a slightly above average rap group with slightly-more-than-slightly above average production, and certainly not something you’d regret listening to, but only a few songs are memorable after a few spins.