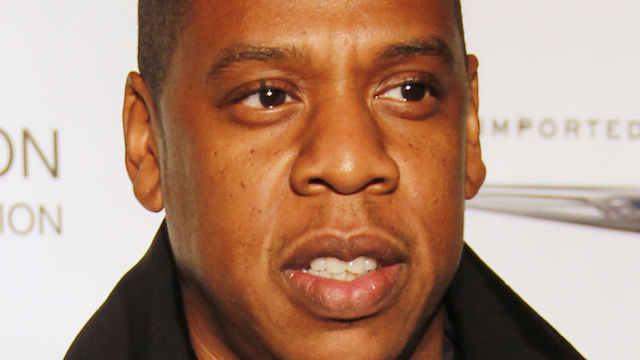 I’m not sure what the disconnect between Shawn Carter and VEVO/YouTube is on this one. It’s not as though the site was brand new and people were putting clips and music videos on it for the first time. It had been around since 2005. Every other artist with a single I could think of who I confirmed had a video in 2009 was easily available on YouTube. Even completely in limbo songs like T.I.’s “Remember Me” featuring Mary J. Blige, which was supposed to be a bonus track on a re-release of “Paper Trail,” still had a video on YouTube.

None of the videos from “The Blueprint 3” are anywhere to be found though. Perhaps like our reviewer Jesal ‘Jay Soul’ Padania, Shawn Carter isn’t a fan of his work in this era. It can’t be argued that some of his most enduring and familiar hits are from this CD though – “Empire State of Mind,” “Run This Town” and even the street anthem “D.O.A. (Death of Autotune)” all continue to be staples on the radio, on your local video jukebox, and when Mr. Carter is on tour. I would definitely have put “Run This Town” or “Empire State of Mind” #1, but I can’t.