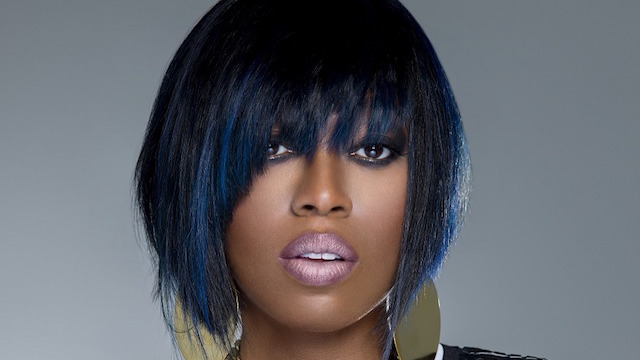 2015 was the year that almost every rapper seemed to be following in Future’s footsteps. From Travis Scott to Fetty Wap to Post Malone to Drake, you could sing that “Hotline Bling” all the way to the top of the charts. Despite all of that the long missing in action Missy Elliott, who had herself dabbled in singing long before it was rap’s in-thing, made the most unexpected comeback of 2015 with “WTF.”

Even though it’s a late entry into the best videos of 2015, “WTF” is a clear number one with a bullet thanks to its stunning visual presentation. The rap itself is trademark Missy dating back to the earliest days of her career, making up easily imitatable vocalizations like “mmm hmm hmm hmm yakka to the yak.” The words are practically inconsequential to this conversation though because again we are talking about the BEST VIDEO, something Missy knows more than a thing or two about. She dresses up like a neo-techno disco ball and the whole worlds revolves around HER. She does an incredible video morph while rapping the chorus, changing outfits with each turn while she seems to be rapping out both sides of her body. Her booty didn’t disappear though – she and a crew show off a slew of dance moves that will “make ’em fall on they crack.” Pharrell shows up as a marionette on a string and it’s somehow COOLER than if he had been there in person.