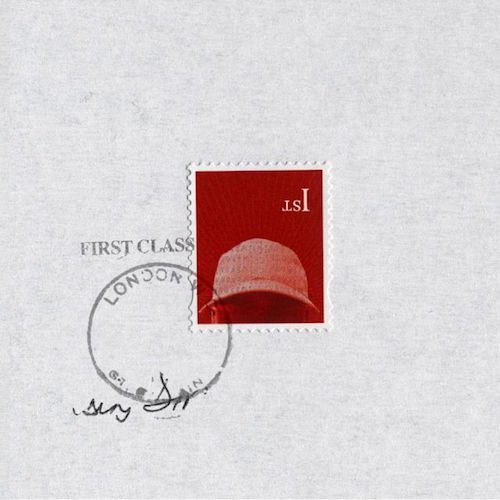 There is something about the way Skepta delivers his unfiltered, determined, and direct raps that is extremely captivating. He spits vibrant, focused bars like he has plenty to show but absolutely no desire to conform. The chorus to “That’s Not Me” says it all:

Grime music is sneaking up on the hip-hop industry and with rappers like Skepta at the helm, it is ready to slit throats and lay waste to the idea that it has no place in the hip-hop scene. While many, even several Grime rappers, will say that this impressive movement is not hip-hop in the traditional sense, Grime is still demanding its place at American hip-hop shows and on American urban radio.

For this reason, records like “Konnichiwa” are vital. Although it is Skepta’s fourth studio album, in many ways it feels like his first to many new Grime fans. Like many albums, it has its weaknesses, but they are few and its strengths are numerous.

One listen in, Skepta’s technical abilities are clear. He moves effortlessly through double time bars filled to the brim with lines that would trip many MC’s up at such a tempo.

While there is a great deal of braggadocio on many of the album’s 12 tracks, it is balanced out by meaningful ones. “It Ain’t Safe” is pure street talk, displaying the gritty side of life in the urban U.K.

“Packs, I sold, had them buzzing on the road
Crack residue in the buttons on my phone
Black leather boots when I run into your home
Ring, ring, pussy, it’s your mummy on the phone”

On “Text Me Back,” Skepta speaks directly to a girl he admires, as well as his mother. He explains sincerely why he is preoccupied with his career as he tries to do better for his family:

“Mum, man’s on the roads
Text her a love heart, text her a rose
I’ve gotta do these shows
Cause I ain’t tryna see another tear run down your nose”

Tracks like these bring depth to the album, and even when you think about it, all of the rap superiority talk on the album is in many ways justified for a rapper who is fighting his way onto the larger hip-hop scene.

The production on this album is impressive. From beats like those of “Konnichiwa,” “Man,” and “Text Me Back,” there is common thread of well-placed drum patterns, controlled bass, and simple but effective synths. Some of these beats may come across as too oversimplified, but it is important to note that when placed behind a rapper with a gritty style and commanding voice like Skepta, they are very appropriate.

There are few downsides to Konnichiwa. The main one is the lack of intricate rhyme schemes. This is a point that is rather nitpicky, but when an album is made this well, it in a way becomes fair to dissect further into every aspect of the artistry.

“Konnichiwa” is proof of not only Skepta’s skill on the mic, but also of his ability to put together a strong, solid album. As Grime continues to rise, its leaders are well worth watching.