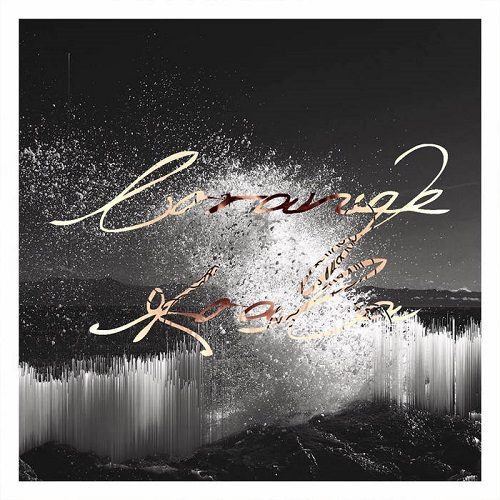 L’Orange’s brand new “Koala” EP is “dedicated to Keely & Joe Latterner.” Without crystal clear evidence to either confirm or deny it I would suspect he’s referring to this Keely Latterner, because she was married to a Joseph (Joe) Latterner, and she apparently died very suddenly and unexpectedly in November. The best evidence I have to support this hypothesis is that you may know Joe better as KON Sci from MindsOne, and I have every reason to think that since L’Orange is also from North Carolina that they run in the same circles of the hip-hop music scene and know each other well. There’s no press kit or press release to explain any of this though, so I’m connecting the dots as best I can, and if I’m right then I’d like to offer KON Sci my condolences on his wife’s passing as well.

One thing’s for certain here – L’Orange released this EP as a meditation on how music can heal, and even though he may have had a smaller audience in mind when he crafted it, he’s gone on to share it with a larger one via this free release. (If you do want to pay for it you could always donate to Joe to help pay Keely’s funeral expenses.) It’s much more personal and poignant than the typical “beat tape” that I come across and review on a weekly and monthly basis. You don’t have to read between the lines to understand where “Heaven Sent” is coming from – it’s not subtle. This is L’Orange telling Joe that Keely was a beautiful person, and even without knowing her I can feel that too.

I can’t call “Counting Breaths” a veiled statement either. Life is short and precious, the amount of time we have here is always uncertain, and you can feel L’Orange taking the time to appreciate each and ever moment on this slow moving and softly soothing melody. Even when it changes up to wind instruments 49 seconds in it doesn’t get that much faster – it still keeps a relaxed feel. The singer that L’Orange chopped up for the track is also soft spoken, and though you could rearrange her phonetic sounds into any words you wanted, it sounds to me like “things that I will hold” at times – but of course you can’t hold onto your breaths. You can count them but you have to let them go. And that’s what this album is about – letting go.

Even on a carefully considered and deeply personal release like the “Koala” EP, there’s still enough hip-hop attitude to it that I could still hear someone rapping over the beats to “Rest Like Pollen” or “Gin & Nitrogen,” though it would have to be the right emcee who could match the emotions of the track. It’s like pairing Freddie Gibbs and Madlib – they’ve got to be on the same page even if they’re completely different in style and personalities. It could be done, but I don’t know if it SHOULD – that would be up to L’Orange and Joe.