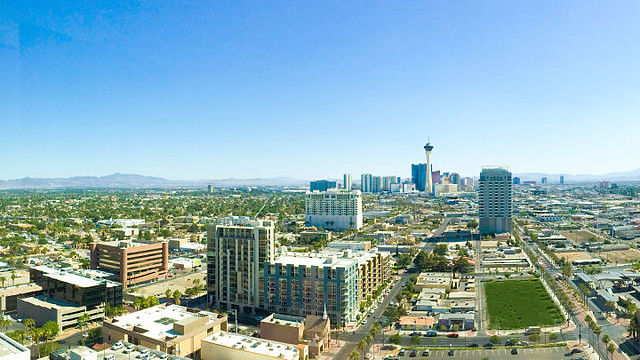 We Need More Than “Thoughts and Prayers”

The 2nd Amendment to the Constitution of the United States is once again a hotly debated topic in the aftermath of the horrific Las Vegas shooting on October 1st. At times like these it’s useful to review the actual words as they were written and subsequently codified into law on December 15, 1791 as part of the Bill of Rights.

“A well regulated Militia, being necessary to the security of a free State, the right of the people to keep and bear Arms, shall not be infringed.”

Those words were written at a contentious time at the dawning of a new country, one which had just fought a war for freedom from the tyranny of Great Britain, and the importance of those words resonates with the times. The new democracy was not keen to let their hard won freedoms be taken away by any foreign power, no matter how well armed, and subsequently enshrined the right to “bear arms” as a means of empowering itself AND as warning to foreign powers that the United States can and would defend itself at all times – “the security of a free state” protected at all costs.

Now I don’t intend to delve into the ongoing Constitutional debate about the interpretation of those words – that’s a matter for courts from the local all the way up to the Supreme to work out. However I can say as a citizen that I like the Second Amendment, just as I like ALL of the Bill of Rights, and I’m grateful for the freedoms that it guarantees us. If we’re being honest about monstrous human beings like Stephen Paddock would do horrible things with or without the right to bear arms. If he couldn’t have bought or owned weapons legally, he would have bought them illegally on the black market. The man had a plan and he executed it in a cold and calculating manner before he executed himself with one of his own guns. I suppose that’s the one good thing he did – he spared us all the public spectacle of a trial and the many futile attempts by the court and the media to rationalize and understand his evil.

I think one could reasonable surmise that evil happens with or without guns – guns just make it a lot easier to kill a lot more people a lot faster. That said I think one could also surmise there’s a difference between “a well regulated militia” and a semi-automatic or fully-automatic weapon that can put out hundreds of rounds in a minute. Again that’s not to say Mr. Paddock could not have bought legal guns and then subsequently modified then to make them more deadly (some people do) or just bought high power weapons illegally if such guns were banned. He was going to do this despicable thing one way or another. As someone who believes the Second Amendment has value though, I wonder if the people who ratified it in the 18th Century could have possibly imagined the horrors of our modern times.

Does the right to bear arms include ALL arms? Do average citizens need belt driven ammo cannons, machine guns and semi-automatics, or would that “well regulated militia” be in fact our brave men and women of the armed forces? I’m not sure. I do know it’s a debate worth having though. We know what the Second Amendment says but it’s also worth considering its intent – to protect our freedom from tyranny – and find a way to uphold that while hopefully also changing the culture that led a sick man to commit a depraved act. It doesn’t do us any good to just be sad each time it happens and offer our “thoughts and prayers” to the victims – our thoughts ALSO need to reflect on what brought us to this point in American life and what we can do about it.