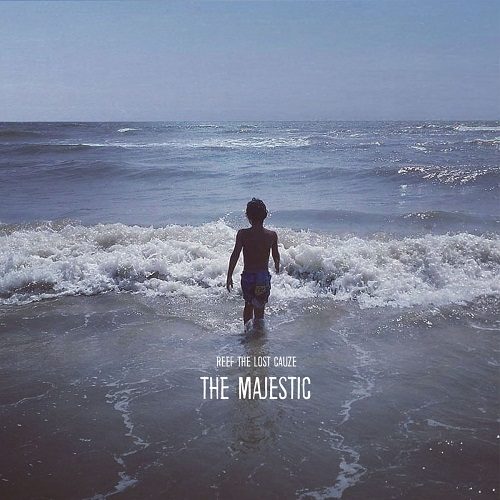 Reef the Lost Cauze :: The Majestic

The late 2000s saw a renaissance for the rap supergroup, with Slaughterhouse forming and the return of the Wu-Tang Clan. The HRSMN managed to release a project, Strong Arm Steady emerged, but for many, the Army of the Pharoahs projects made the most of the Internet era as producers across Europe and the rest of the world clambered to get beats on the Vinnie Paz-led records. Being a Philly crew with original AOTP member Chief Kamachi bringing his Juju Mob to the world in 2005, it was natural that Reef the Lost Cauze got the call up. Stealing the show on each track he appeared on, “Black Candles” was promptly followed by “Feast or Famine”, an underground favorite that lit a fire under Philadelphia that was already shining brightly off of the Jedi Mind Tricks records.

Nearly two decades after his debut record “The High Life”, Reef’s latest shows a wiser emcee that isn’t afraid to throw some battle raps down for old times sake. The album cover alludes to an artist that’s grown and lead single “The Majestic” is a good example as he somberly delivers lines paying respect to his friend Sean Price and shoots down rappers that “book studio time to take selfies”. Similar attacks on social media and the vanity of today’s society pop up on “Naked” and there’s a heartfelt ode to his son on “Manny’s Song”. It’s great to hear. There are even impressions on the extra braggodocious “It’s Nothing” (think Torae’s “Switch”) where Reef flips to regional styles with ease. This extends further on “Show Me Love” but given Reef’s history of doing shows in Europe, it’s a shame London is the only place name-dropped amongst all the American cities.

Production is thankfully less intense than previous Snowgoons projects but then Reef rarely disappoints in his beat selection. The snares slap hard yet there’s enough variety here to appease most. Not exactly a return to form, as Reef never fell off in the first place, but there’s a reinvigorated feel to “The Majestic” that is great to hear.