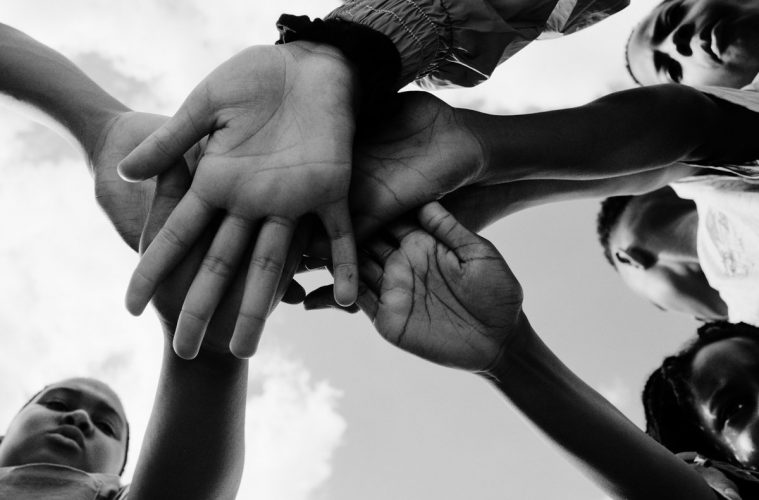 Hot 97 used to be a big deal. It was the home of Funkmaster Flex, Angie Martinez and Kay Slay. As a Brit, I’d anticipate what Westwood would play each Friday night on BBC Radio 1, because he had that connection with New York radio DJs that nobody else in the UK could replicate. Hell, if Westwood wasn’t available, we’d have Cipha Sounds instead. But in 2019, ain’t nobody checking what Hot 97 are playing outside of New York, and that’s a damn shame. On the other hand, their insular outlook only highlights their downfall further, and nothing highlighted this clearer than Kano’s appearance on Hot 97’s flagship show Ebro in the Morning. What was marketed as an interview with one of the leading British rappers of the past 15 years (and now a successful actor) was merely two arrogant radio personalities talking over each other as they insult their guest. Now, I know people don’t listen to the radio like they used to, but these bullshit tactics that industry “personalities” such as Charlamagne and Joe Budden partake in are disrespectful and damaging to hip hop. It only exposes their lack of journalistic integrity because everything has to be about them, not their guests. Don’t get me started on the lack of research or the fact British emcees are always asked the same lazy questions.

Fair play to Kano for highlighting E-40’s success, despite his accent and slang being a barrier to entry, mirroring the situation facing British emcees that inevitably have to dilute their music to reach that wider, more lucrative American audience. In the words of East London’s finest, maybe it’s not for you. But this is RapReviews.com, with a worldwide audience of avid hip hop fans that remain fascinated by rap in all its shapes and sizes. Kano’s previous release was 2016’s “Made in the Manor”, his best album to date which managed to snag a rare 9/10 from Matt Jost. Since that record, Kano has found his career ascend further, thanks to the return of the television series Top Boy (now backed by Netflix). It garnered a cult following whilst on Channel 4 (in the UK), but given Drake’s involvement it has attracted a wider audience and it’s a smart move releasing a new Kano album at the same time Top Boy returned to our screens.

“Made in the Manor” was Kano’s opus – a statement album that solidified his status as a great. It was also one that signified closure on one chapter and opened doors to new ones. A follow-up was always going to be tough, but “Hoodies All Summer” is a strong if slight album boasting ten songs that showcase Kano’s growth. These tracks belong in festivals and arenas rather than underground clubs.

The opener “Free Years Later” highlights the struggles that success brings, comparing the wish to try new things whilst satisfying the fans that built Kano. The likes of “Teardrops” and the infectious “Pan-Fried” showcase an experimental side to Kano that manages to retain the murky appeal of his earlier records, matching style with substance in a way that I don’t think anybody else in the U.K. is pulling off this effectively.

Hooks lend many of the tracks a lighter edge but never overbear Kano’s performance. It often gives his serious messages and relentless style of rhyming enough time to digest what you’ve heard. “Good Youtes Walk Amongst Evil” sums up the premise of Top Boy, but sees Kano pleading for the community to be stronger together, not divided. The issue with knife-crime isn’t new and doesn’t appear to be improving.

“Say it loud
Word to the brother Brown
Better know I’m black and I’m proud
If we’re talking ’bout P’s better know I’m mashing it down
Without bagging ounce
Rappers always thinking that the top looks better down
But the top looks better crowned, Kings and Queens of this shit
Mansa Musa fo’ realin’ in dis
Good youts walk amongst evil and win
Man like Cyrile Regis and them, better squeeze one from him (Brah)
Squeeze one again (Brah), squeeze one for Ace
Squeeze one for Stormin, soldiers that sing with the pen
Real spitters like us bleed through the ink”

Grime purists are treated to “Class of Deja” as Ghetts goes back-and-forth with Kano, while D Double E drops a typically wild hook. It’s further testament to how far Grime has grown, feeling a lot like when a mainstream rapper would throw a DJ Premier track on their albums to keep the original fans happy.

Kano’s even adopting some Drake-like qualities, melodically rhyming on “Trouble” (calling it “singing” is a push). But Kano’s approach, particularly if you watch the powerful video, tackles the nasty side of growing up in certain parts of London. While Donald Trump might like to think London is awash with knife-wielding maniacs to the same scale as the gun-wielding maniacs in the U.S., it deflects the underlying politics the nation’s capital is afflicted with. “SYM” sees Kano addressing some of this. “Different whip, different chain, different bracelet” – no matter how strong the community is, or how hard you come down on knife crime, it won’t change unless the whole system does. The parallels with the U.S. are evident, so when Ebro acts like racism isn’t a thing in the U.K., despite being an integral part of the slave trade, you just have to laugh at how little some people know about the world. Kano’s “Hoodies All Summer” addresses the urban struggle in the U.K. and while it shows its influences, it pushes Grime further forward as a style of music known for albums as much as it is singles.

Top Boy has elevated Kano to a bigger platform, and his music has managed to follow suit. His character in the Netflix series may play second fiddle to Dushane, but he can consider himself “Top Boy” as far as British rappers go.