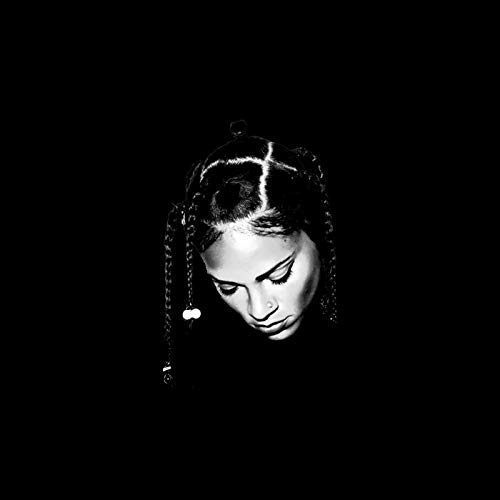 Tasha the Amazon :: Die Every Day

I can’t lie — the name got my attention. Hearing about a female rapper called Tasha the Amazon had me picturing a cross between Wonder Woman and Nicki Minaj, and the truth may not be that far off. Tasha (that’s her real name if you’re wondering) is half Jamaican and half German, and according to her bio she’s the niece of Juno Award winner Erroll Starr. Juno? Oh yeah. Tasha is Canadian and she hails from Kitchener. Even though her background is mixed heritage, Tasha is quick to proclaim herself “All Black” on her debut album “Die Every Day“.

Getting back to that Nicki x Diana of Themyscira comparison though, Tasha has a feminine flow with the rugged “don’t fuck with me” attitude of Nicki, at times sounding uncannily like her Trini counterpart. At other times she reminds me more of a bad bitch version of Madchild though, down to the accent and Rob the Viking style heavy bottom hits heard on “Picasso Leaning”, plus her penchant (as seen in the music video) for smoking and “like J-Kwon getting +Tipsy+” styles punchlines.

Of course Madchild has famously found sobriety as he’s aged and matured, but Tasha seems to be young enough to just get away with living it up a bit. In fact she unapologetically doesn’t “give a fuck” and will “throw your racks in the furnace” on “Let It Burn”. If that isn’t the height of hedonism, I’m not sure what is. It feels a little more subversive than that though. She’s not just burning money because she can afford to. One genuinely gets the impression from her rap that she’s disgusted by conspicuous consumption and “keeping up with the Joneses” by buying the latest Gucci sweater and Rolex watch. What she’d really like to BURN is the need to floss at all.

Then again “Prayer” may suggest exactly the opposite. At first I thought it was going to be Tasha showing off her spiritual side, but bars like “I don’t do it for the paymennnnnt… but somebody better fucking pay me” suggest she still cares about collecting racks and stacks of loonies and toonies to at least SOME degree — at least enough to pay the rent and eat out now and then.

Tasha is also deceptively self-effacing and humorous. “I had a dream I could buy my way to heaven/When I awoke I spent it all on gold teeth” she quips on the album’s closer “The World”. The dark and minimalistic production puts all of the focus on her lyrics, delivery and sing-song hook, and that’s all to good effect. It makes Tasha the Amazon stand out from less talented female rappers who have nothing to stand on other than their sexual agency.

That’s not to say Tasha the Amazon isn’t a dime piece (she certainly is) but the overall vibe on the half hour presentation of “Die Every Day” is of a confident, self-assured emcee who’s not afraid to step out into her own lane rather than following the trends of the day. Maybe that’s the benefit of musical talent running in the family. Maybe that’s the fact she hails from an unlikely hip-hop mecca like Kitchener. Or maybe she’s just THAT BITCH. Whatever it is I suggest you keep an eye or two on Tasha going forward.