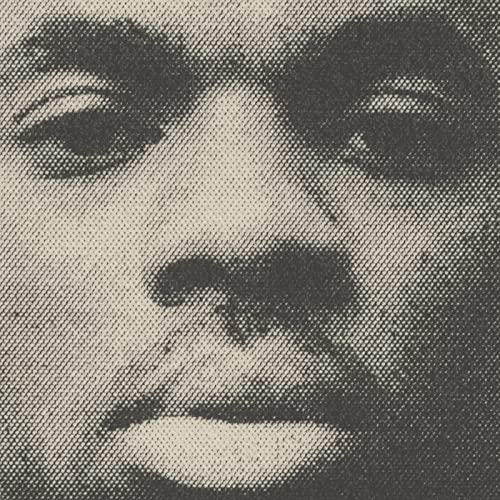 Six years ago when we covered “Summertime ’06” on RR, writer Zach Gase described Vince Staples as “wise beyond his years” at only 22 years old. Well damn, he’s 28 years old now (happy born day was July 2nd), so how sage must he be on his self-titled album? Well for one he was wise enough to work with Kenny Beats for the second release in a row. I often think that Kenny works with rappers he can outshine behind the boards, but with Staples he’s well met by a lyricist with something to say that doesn’t rely on pitch corrected vocals to say it. Secondly Staples is an old school stalwart from the Gary Grice mold who believes you should keep it “half short and twice strong.” He was 22 back then, and the length of his last album and “Vince Staples” are also 22 now. Maybe for Staples everything peaks at 22.

“Greener grasses/made it out, don’t make shit for the masses” quips Vince on “The Shining,” showing that he’s rolling deep on these 22’s. Staples may have been closely associated with Odd Future in his early days, but he’s carved out a lane entirely his own. Tyler the Creator has a cult of personality that makes him larger than life, but Vince Staples shrinks his ego down and says “I do this for me, not for you.” The listener is being directly challenged on “Are You With That?” You meet him on his turf. “Had to fight, for my life, took them hits in stride.” His Compton and North Long Beach roots left him scarred, but also left him reflective on what it took to achieve all that he has in his 20’s.

There’s an almost whimsical, carnival ride quality to the instrumental, which is punctuated by sounds like pinballs bouncing on steel pipes and the typical Kenny Beats bass bottom. The only bad thing about this song, like so many Vince Staples songs, is that he sets a mood that leaves you vibing and then pulls the rug out from under you in only a couple of minutes. Some of the tracks aren’t even songs at all, like “Lakewood Mall” or “The Apple & The Tree.” They are more like snippets of life captured on a pocket recorder.

I have to imagine a lot of “Vince Staples” listeners will be searching online for instrumental versions and extended versions of songs like “Taking Trips” just to prolong the experience. “I ain’t gon’ like, she only want me cause I’m money touch.” I think Staples is selling himself short there, but you have to appreciate a self-aware successful young rapper, one who knows that even those closest to you may just be leeching off you or riding your coattails. That’s why songs like “Take Me Home” hit the feels so hard. Even if you didn’t come from where Staples came from or grew up the way he did, you can understand what he means when he says “Been all across this atlas but keep coming back to this place ’cause it trapped us.” He gets his world across to you through the music.

“When it’s quiet out I hear the sounds of those who rest in peace.” Those are the kind of words that will haunt you if you’re paying attention to Vince Staples for long enough, but the good news is that he’s very easy to pay attention to. It’s hard to miss a word that he says. Either because of the incredibly short length, or his great attention to detail, or the Kenny Beats production (or all of the above) “Vince Staples” is a must listen. He was wiser than his years at 22, now he’s wiser than his peers too.