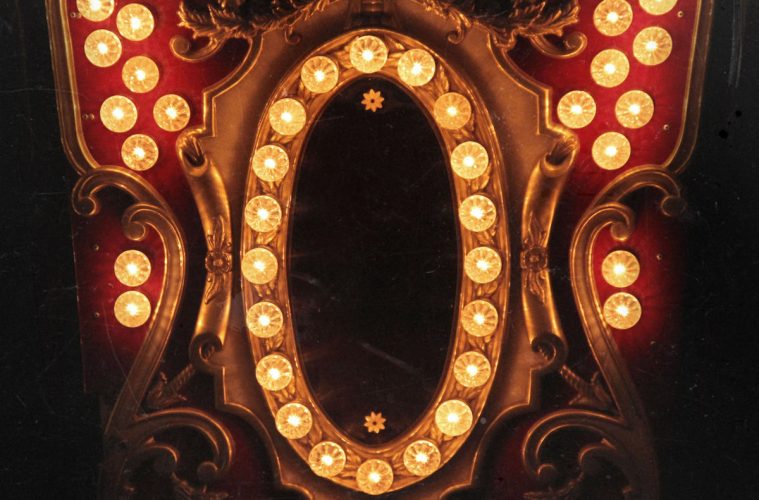 I think it goes without saying that the COVID-19 pandemic has effectively infiltrated all of us on some level, particularly psychologically. It’s also safe to say that the pandemic has influenced even the creation and quality of music across all genres. That said, English emcee Frisco Boogie has aptly named his latest album “C.I.R.C.U.S.”, an acronym standing for “Conditions In Reality Causing Us Stress”. The politics in the nation’s capital and social events included, reality kind of IS a circus: A carnival of both wonder and absurdity. However, through exploring the sideshows now around him, the Nottingham rapper acknowledges a form of unity, even if some don’t yet know it. In many ways, this is a concept album, a self-produced concept album where even the ideas seep into the album cover, which appears to be a funhouse mirror.

The opening track, “Circus”, contains vocal samples framing announcements of a circus coming to town in a different context. Lyrically, Frisco makes use of several circus-related wordplay and metaphors to describe the world as it now exists in the “new normal”. He starts the track “Sunset” off with a rapped A cappella composed of a dexterous flow and an intent to keep rapping “until the sun goes down”. He takes on the topic of honesty on “100”, rapping “I’m seeing clearly now the rain has gone and mornings broken / The travesty in honesty has got some people woken / But some be sleeping on the facts before they started posting / Searching for their facts to only back up what they boasting”. “Clownin’” follows the circus theme, complete with its carnival-sounding beat and its armor-piercing question in the hook: “Are you clownin’ around or being clowned?”

Naming your tracks after celebrities often feels like both clickbait and a page out of Action Bronson’s textbook. As such, Frisco’s got a track on the album titled “Dennis Rodman” where he is as random as the rebounder himself, taking aim at many different topics within his verses. “Runaway” is a storytelling track concerning a fatal Bonnie & Clyde romance. “Opinions” is driven by a playful beat layered with several instruments and is a treatise on how opinions have no basis in reality. “Flyin’ High” employs trapeze and tightrope imagery to convey a feeling of comfort when one isn’t literally grounded. The upbeat production also adds to the track’s floating feel:

The album doesn’t contain many features, but they begin late in the album on “Prize Fighters” with an assist from fellow UK rapper Midnyte over a string-laden beat. It’s followed by the somber “Theatres of the Mind”, which utilizes the escapism theme of a circus as an allegory for rising from lower levels. The production takes a trap turn on “Raise the Stakes” with 808 drums and piano keys. The song “Shut Up!” is horn-filled boisterous posse cut worthy of a UK pub brawl. Also featuring fellow Brits Boodah, Lee Ramsey, and Montener the Menace, each emcee rips apart everything annoys them, which is pretty much…everything and anything:

Apart from two very brief musical interludes, “C.I.R.C.U.S.” doesn’t contain any filler. Frisco Boogie is just as comfortable on the mic as he is behind the boards. While some tracks tended to make my head nod more than others, there is a consistency that cannot be denied for the production. What adds to that is that Frisco had complete control over this project. However, even complete control can induce a stress, a consistent theme on a rather consistent album.