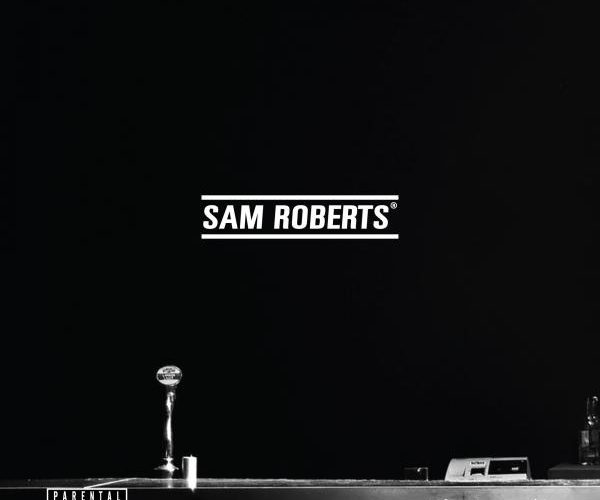 Sam Roberts :: On The House

After releasing “Wordplay” in October of 2011 and then a second mixtape, “First Impressions”, in November of 2012, west coast artist Sam Roberts subsequently released his debut album, “On The House”, in 2015. Produced entirely by Chase Moore, the production is varied with samples and, humorously enough, the album was recently presented to me at one of his shows as its title indicates. The nasal-voiced emcee starts his album with the soul-sampling boom-bap of “Higher Education”. Essentially a ganja anthem, he starts with the initial verse being a narrative of his high school years spent getting lifted before transitioning to celebrating up in smoke at the prospect of his debut’s release. On “Train Tracks”, he poignantly raps “we on the same team, but I’m a different game,” while sitting by the tracks blazing one.

Chase Moore’s production is sample-heavy and makes use of that early-2000’s “chipmunk soul” technique, starting on “Subject to Change” where Mr. Roberts features the first guest verse on the album, from fellow west coast artist CHRi$ FRVNK. The vintage sampling continues on “Almost Home”, which features Seattle-based rapper Tom Pepe. He’s similarly nasal-voiced, but had a more enticing verse. “2020” has boom-bap drums, but an atmospheric sample for the backdrop. Sam gets pensive about what may happen to him 5 years from now. I suppose now in 2022 he has his answer.

On “Dope Era”, Sam’s flow is impressive on this track and adopts a chopper-flow on the first verse. Chase Moore is featured on here as well, and both his flow and cadence remind me of Joell Ortiz’s. Next on “4Door”, Moore makes use of lo-fi drum snares as Sam lampshades the topic of the track as being a “backseat rap song” and features the Boom Box Bros. Like most of the tracks, it’s reflective raps with marijuana references frequently interspersed throughout. “You” has an R&B feel to it, with smooth production for Mr. Roberts to express vulnerability to a lady (Jayyroot’s on the hook) who just doesn’t know what she has right in front of her.

For the last three tracks, “Gone” is very upbeat, sort of like Pharrell’s “Happy” but in ironic fashion about the end of a romantic relationship. The title track’s production is the strongest on the album, with a vintage sample coupled with crackling vinyl and pounding drums on top of it. “Crispy” is a term that’s been used throughout the album and is Mr. Roberts’ word for “stoned” apparently. He made a song with that title as the album’s closer. It’s piano-driven and lyrically it’s about having a newfound soaring mindset. This isn’t a “change your life” type of album, but even with the title, it’s enjoyable enough to throw at least some dollars down for it.