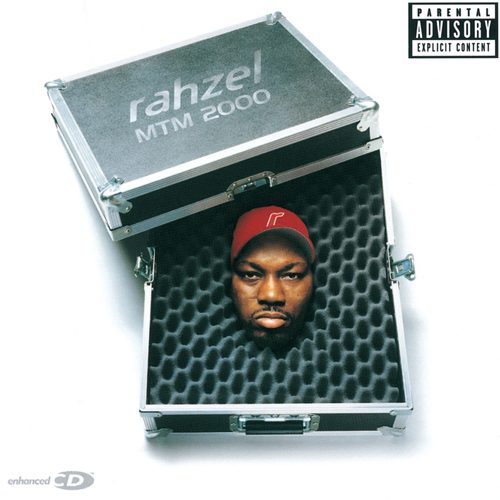 “Make The Music 2000,” is the first solo offering from any member of the Roots crew, and Rahzel handles himself nicely. Never let it be said that okayplayer takes itself too seriously. Sure, The Roots may suffer from that affliction from time to time, but Rahzel here loads up on the party and bullshit elements. And honestly, what else could you expect from arguably the best living beatbox in Hip-Hop. the interludes, “Wu-Tang Live” “I Know What You’re Saying” “For the Ladies,” and especially “If Your Mother Only Knew” are jaw droppingly amazing. I’m not saying that to engage in hyperbole or anything, my jaw seriously dropped from my mouth and swung loosely while “If Your Mother…” was playing.

Even the Tracks he supplies beats for, the delicious and creamy “Southern Girl” with Erykah Badu, and “Night Riders” featuring Slick Rick, lend an old-school party vibe that, aside from Jurassic 5, no one else in hip hop is really fuckin with right now. It’s also just nice to hear Slick get open off of someone’s beatbox again. It’s been too long.

But when Rahzel raps, however, is when the album kinda bogs down. I’m not deductin too many points from this however, because it wouldn’t make sense to go in expecting this album to be great lyrically. It’s a party album, and party albums generally don’t have the greatest of lyrics. Rahzel handles himself adequately on “All I Know” even poppin a verse off that works in De La Soul references cleverly enough to get me grinnin, and “Bubblin Bubblin” has an infectious chorus that I couldn’t quit mumblin after I stopped the tape, but other than those two examples, the lyrics are filler, basically. The fun value and bouncy funk of the production help carry the songs over.

Basically, listening to Rahzel resurrect the beatbox on a major label LP is dope to listen to, and everything else on the side is extra. This album does what it’s meant to do: Fill the old school party void in music today and have listeners wonderin “How the fu….” while they nod their head and get spit all over the steering wheel as they beatbox along in the car. You may have to hit the FF button once, maybe twice, but you’ll probably hit the rewind button many times more, if only to ask once again, “How in the Hell did he….?”