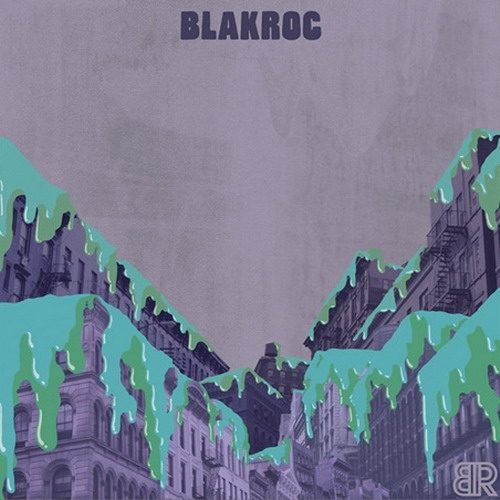 Rock groups and rappers sure do like to collaborate. Sometimes this works. The historical significance of Aerosmith’s collaboration with Run-DMC on “Walk this Way” needs no explanation. The Foo Fighter’s backing Diddy on an “All About the Benjamins” remix is a pet favorite of mine. Still, such efforts just as often fail to justify their existence. Last year’s “Spirit of Apollo” from N.A.S.A., a collab between rockers like Thome York and David Byrne and hip-hoppers like M.I.A., Chuck D, and a bunch of the Wu, was an exercise in mismatching. Linkin Park’s work with Jay-Z is okay, but markedly worse than Jay-Z’s solo stuff. R.E.M.’s teaming up with KRS-One on “Radio Song” was charming, but their featuring Q-Tip on “The Outsiders” seemed a vacuous grasp for novelty. Blakroc, consisting of blues-rock band the Black Keys backing a litany of MCs, is the latest manifestation of a rock group’s desire to collaborate with hip-hop artists.

The problem is that, not surprisingly, the Black Keys don’t know how to make a rap beat or produce a hip-hop record. The beats come across as more timid than divergent. The reverb-laden electric guitar over a steady baseline and simple rock-drums on “On the Vista” with Mos Def, for example, is a tamer version of any number of Mad Lib beats Def just worked with on “Ecstatic.” This is not to say that the song is a failure. Mos Def’s imagery-rich poetry (“High lights clear view on the vista/stars so close you could reach up and kiss one/bright waves so easy and still…”) provides reason enough to listen to the song, and the calm mood of the music fits the tone well enough, but, at the end of the day, The Black Keys are more not-detracting than contributing.

“Hard Times,” again finds competent, albeit somewhat generic, rapping, this time by NOE, over unexceptional musical backing. The electric guitar riff is fine, but pales in comparison to even Kanye’s worst hooks. The high pitched picking could be good on a Santana joint, but sounds superimposed over hip-hop. A similar criticism applies to “Ain’t Nothing Like You (Hoochie Coo),” featuring Jim Jones and Mos Def. It is near impossible for Jones to ride this rock-and-roll beat in any sort of dynamic way. The song comes across as just a rapper flowing over a rock song, as if Jones had gone to an open mic and was being backed by the house band. The song also suffers because Mos Def sings the chorus; he needs to quit doing that.

“Telling Me Things” with RZA is probably the Keys’ most successful effort in production. The hard-hitting snare and driving sousaphone (I think) sound like they were actually written for someone to flow over. Still, the music does not move, which can likely account for why RZA’s verse doesn’t much either. The faux-emotive cultural references are clever (“We were like Mork and Mindy”), but his repetition of “She just keeps telling me things, things I don’t want to hear” to close the song is less than one has come to expect from this Wu Tang veteran, and can likely be blamed, at least in part, on the track’s relatively static production.

None of this is to say that the Black Keys are incompetent at what they are trying to do. It’s more to say that there is no reason for this album to exist. Instead of acknowledging that they perhaps have something unique to offer and trying to put their own twist on rap, the Keys attempt to strip down their sound to fit within hip-hop genre norms â€“ the result being the taming of many gifted rappers whose time would have been otherwise better spent.