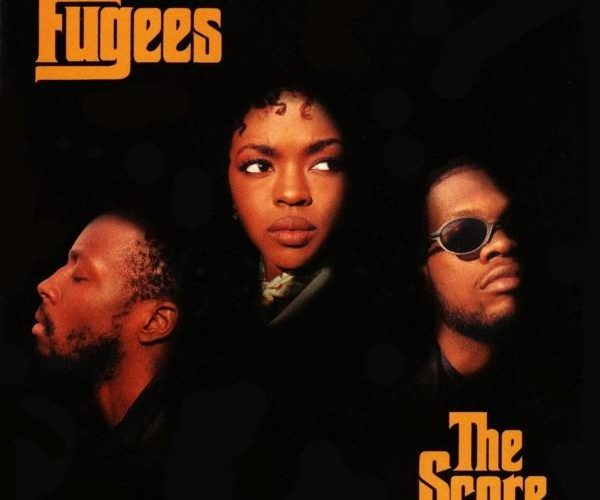 The Fugees :: The Score

Generally speaking, it’s so easy to under or overestimate the importance, impact and overall quality of any given album when considering the context in which it was released. From a distance, The Score should not have necessarily been as successful as it was. Neither Lauryn Hill, Wyclef Jean, and most definitely not Pras will rank in anyone’s list of top 20 MCs. The liner notes won’t reveal any guest bangers from DJ Premier, Pete Rock or any other dominant producer. Add to this the fact that two of the more popular tracks from this LP are straight covers (Roberta Flack’s “Killing Me Softly,” and Bob Marley’s “No Woman, No Cry”) and one might assume a recipe for mediocrity or slightly-better-than-average, at best.

But ask nearly anyoneâ€”the most dedicated hip hop heads or even casual, song-of-the-minute music fansâ€”and they will probably tell you this album bangs. And it does. It did at the time of its release, and it still does today. The well-documented “breath of fresh air in an era (mid 90s) utterly dominated by mindless gangsta clones” rhetoric is tired, but no less true. The Native Tongues of the late 80s and early 90s were fading from prominence for various reasons, and rap thug caricatures were out in full effect. In comes The Fugeesâ€”complete with soulful samples, acoustic guitars, beautiful singing voices, solid rapping, thumping beats, and positive, conscious subject matterâ€”and, certified diamond status later, it’s fair to say The Fugees did something right here. It’s more like The Fugees did almost everything right here. Where Nas’ Illmatic and Common Sense’s Resurrection succeeded in producing top-notch material but ultimately failed to achieve any sort of crossover success, The Score did both.

The album plays extremely smoothly and cohesively, without much (if any) filler material. Fans are sure to have their favorites like the aforementioned covers, the harmony-laden single “Ready or Not,” the doo wop era “Zealots,” or the guitar-heavy “Family Business.” While entire verses of impressive quotables may not be abundant throughout most of The Score, a few highly recognizable lines tend to stick out, like Lauryn Hill’s “I play my enemies like a game of chess” and “I’ll be Nina Simone/and defecating on your microphone” from “Ready or Not.”

Serious flaws are few and far between, though it’s worth mentioning that the two remix versions of “Fu-Gee-La” at the tail end of the album are a bit much. Their adept ability in live instrumentation and general musical talent alone more than makes up for some self-indulgence. Detractors will argue that this album lacks the stark elements or rawness of a true hip hop classic, an argument that holds some validity, but the positives of The Score far outweigh the negatives. Truth be told, this album stands as one of the few that can easily refute the ignorant “rap isn’t even really music” argument. The diverse flavors of the tracksâ€”moody, upbeat, sing-along, reggae, love songs, et ceteraâ€”shows a deep appreciation for the borrowed genre elements that comprise hip hop and project them into a well-meshed whole.

The critical and popular success The Score garnered may not make sense on paper, but it’s a deep, honest album that translates perfectly in the listener’s ear. Sonically, it probably doesn’t hold up quite as highly as the truly perfect classics (see its final score), but this is an excellent example that greatness and importance can’t always be quantified.