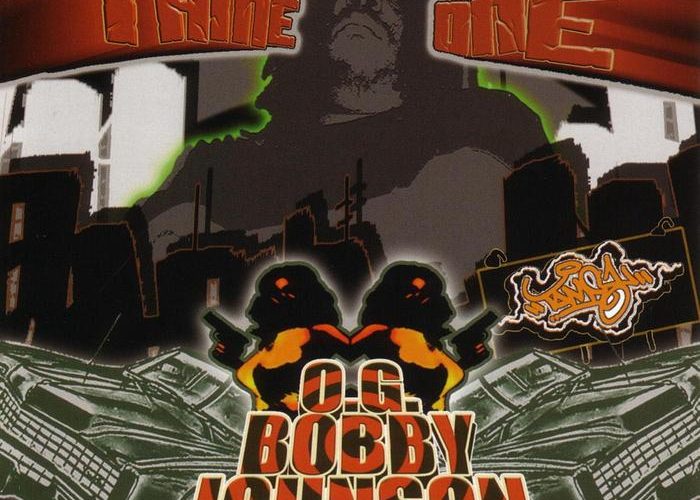 It’s been a couple years now since Tame One dropped his first solo album “When Rappers Attack,” but don’t let that fact deceive you about his significance in hip-hop. Tame’s career spans all the way back to the early part of the 1990’s, when he was one half of the rap duo known as The Artifacts. For those in the know their debut album “Between a Rock and a Hard Place” is a seminal rap classic, and the two were heralded by the hip-hop nation for not only unleashing verbal graffiti on wax but having some significant real life aerosol skills to boot. In short, El Da Sensai and Tame One were not only a rapper’s favorite rapper, but internationally known for being down to earth b-boys who embraced all of the hip-hop arts. Unfortunately like so many of the world’s great murals, the mainstream completely ignored the merits of their art and in some cases willfully painted over it. Atlantic Records did little or nothing to push either of their two albums, and mounting frustration caused the two to split – and not on good terms.

In ten plus years Tame One has never stopped writing or rapping, and has developed a reputation for being as passionate about the mic as he is about chemically altering his brain. It’s not surprising that he eventually wound up at Eastern Conference Records, home to a bevy of artists who extol the virtues of getting dusted, or that last year he filled the gap between solo albums by forming a group with Cage appropriately dubbed “Leak Bros.” Tame always sounds good with a worthy partner to play off, but he’s more than capable of ripping the microphone for dolo. “OG Bobby Johnson” is a return to the form he exhibited on his underground 12″ singles “Tryfe Type Times” and “Crazee,” well before he landed the EC deal. As a rhymer Tame is both loquacious and capable of incredible dexterity moving over and under the beats. The Face Valyou produced “Blakout Status” provides the dark pianos and light harp strings for Tame to do his thing, showcasing his ability and versatility:

“Sicker than head colds
Out of the ordinary like red gold
Crossin the threshold, packin the sess bowl ’til it explodes
And expose my whole frontal lobe like a lobotomy lab rat
Puffin hazmats, track it like ASCAP
Go on out, catch a cab back
Goin out like a bad back, blowin out cats I laugh at
Blowin out like my afro back
Before the twisties, I wrote some murderous mysteries
like Agatha Christie, puffin on sticky ugly as Biggie
Ain’t nothin pretty here
After painkillers and Belvedere
It’s clear that it’s meant for me to eat like silverware”

Tame is not your “stick to the script” mic controller – he flips it like a verbal gymnast and just when you think he’s about to stick the landing he’ll change directions again. Combine this quality with some of the most seriously underrated breath control in all of rap and his penchant for snaps and it’s clear his likeable voice belongs in the any top 25 list of “best rappers alive today,” though he rarely gets mentioned for them. While the industry continues to snooze Tame continues to pay dues, not worrying about exposure or phony awards shows. There’s no time to Kanye West or P. Diddy your shit up when you’re Tame One, because he’s still New Jersey’s own “Moccafella” regardless. Xing N Fox sew the beat up, while Tame rips his Reggie Noble tribute to shreds:

“Well it’s the notty-headed terror, I ain’t be for the beefin
So tell your peeps on how I sound decent out the precinct
Doin what I do, run it down on your fam
Consider me a rasta cause I’m smokin on lamp
Cause I’m the, former Artifact now back on some better shit
Rhethorhic on some +Cummin Thru Ya Fuckin’ Block+ ghetto shit
Had to copycat the Redman track
But I changed the punchlines to this Xing N Fox track
HUH! Call me Encyclopedia Brown
Who king of the underground, comin to rip it down
Tame One my man, you heard about what I went through
Whylin out on bom-ba-zee, there’ll never be Tame Two
My crew stay sippin on sizzurp, thorough
You’ll get merked up, word up, the Brick City borough
Knock it off blood claat, fresh out the dust spot
Tamer the tags be up over all of the bus stops”

The soundscape varies greatly throughout “OG Bobby Johnson,” but Tame always seems to fit each cut like a glove, or vice versa. He gets smooth on the horny horn funk of DJ Porno’s “P.P.D,” rocks to the symphonic orchestration of Mighty Mi’s “High Fidelity,” and shows no love for his former Artifacts partner on the Devastation produced and aptly named “Toxic.” Putting the latter in print would hardly do it justice – you have to peep how vicious his verbal beatdown is by hearing the animosity in his voice for yourself. “OG Bobby Johnson” is not without it’s flaws though. Guest appearances start to bog down the album at times, and with no offense meant to the Dusted Dons they really suck up a lot of what should rightfully be Tame’s spotlight. Some of the beats miss the mark by a wide margin such as the electronic “Get Paid” by C-Chan that lacks heart or bass, or the overly cute “Arizona Iced Tea” where Dialekt tries to interject some old R&B into the mix and doesn’t remember the headnod that should go with it. The positives on the whole outweigh the negatives, and Tame is the type of rapper like Masta Ace who you can never really get tired of hearing MC. Tame seems destined to always linger around the threshold of mass popularity, beloved by the underground but a bit too rugged for the crossover. That’s okay by me, but I’d still like to see him sell enough copies to make ends meet and keep him in blunts for another ten years. Some say drugs stifle creativity and inhibit the artistic genius of the mind, but “OG Bobby Johnson” is Tame’s middle finger to the critics and the DEA alike, as he keeps right on verbally and literally smokin’.