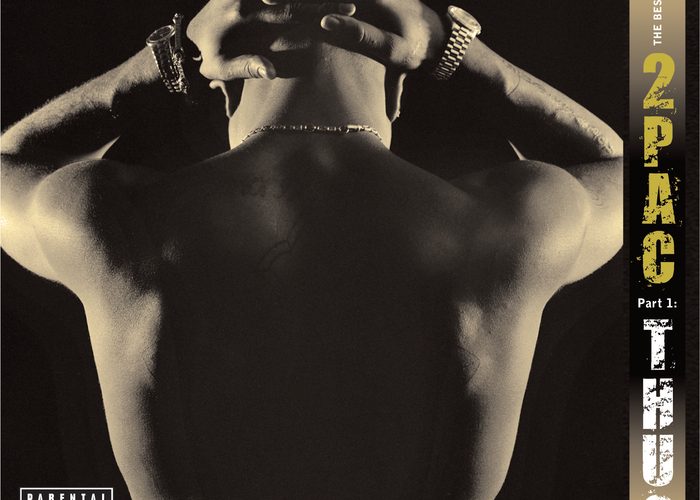 Someone wrote in a previous review how difficult it is to assess a greatest hits album. One of the goals of a greatest hits collection is to attempt to summarize an artist’s musical career within the space of a few songs subjectively chosen by the compilation’s executive producer.

In some instances, you have an artist who may have a few major records amongst a glut of album filler. The owner of the rights to this type of artist’s catalog is hoping that the potential consumer will overlook a collection full of mediocre and lesser-known material in hope of owning a copy of the popular record or records the recording artist/s is famous for. You see this a great deal with greatest hit packages by music artists who, by all accounts, are acknowledged as “one hit wonders” by the general public. This album usually leads off with the one major hit you may recognize while the remainder of the songs leaves you scratching your head as to how this could have been considered a hit at all. One peek at the Billboard information that accompanies a greatest hits package usually clarifies that only one or two songs in the package have seen any representation on Billboard at any previous moment. The remaining chosen tunes are there quite simply to fill up space and to prevent the consumer from feeling as if they have been completely ripped off. I think Vanilla Ice personifies this definition quite nicely.

Another type of greatest hits package emerges from an artist who has a strong cult following, but has not had their popularity defined by a history of repeated strong album and single chart positioning. This does not mean that they are any less worthy of a greatest hits collection; it just implies that what is meant by a hit has to be more flexible in definition. This type of artist usually has had at least one huge single within the scope of their music discography. A music group that epitomizes this would be The Grateful Dead.

Another more troubling type of greatest hits album to review is one by an artist or group whom career is so legendary that they have been designated as a gold standard on which every other artist after them will be evaluated. These are the type of artists who, though they may not be on active duty, their work is so definitive and timeless as to still maintain an omnipresence amongst the conscience of even the most middling music listener. No one questions their catalog; it is just a given that it is great. Every now and then, you may hear an unreleased track by them, but for the most part, the same music is released repeatedly. The reviewer’s dilemma is what do you say when there is nothing else left to say? Do we really need another box set to hear what we have heard so many times before? A few acts fall in this category. You have The Beatles, Elvis, Marvin Gaye…and Tupac Shakur.

Tupac Shakur’s career would ascend at his death in a way that it never soared when he was living and breathing. Since his passing, there has seldom been an artist who has been as worshipped, intellectually dissected and analyzed as the inventor of the “Thug Life” movement. He is a truly compelling character and there is no opinion I could scribe that has not been written and elaborated upon in far better fashion within the literature of a half-million instances of intelligentsia.

This double CD contains music that even the most casual fan has surely heard before. Tupac remains so relevant that most of these songs still find their way into regular rotation at just about any urban or pop station located in North America. All of the songs on this collection are available on Tupac’s first four major releases and I would advise a listener to buy those versus buying this greatest hits. It is not that anything is wrong with it. The music on these CDs is just fine, but they do not tell the entire story. Tupac’s mother is the executive producer for this collection and she took care to choose songs that represented the introspective and socially conscious side of her son. It avoids songs such as “I Get Around” and “Hail Mary”, but I doubt any hardcore Tupac fan would ever not want those songs in rotation when their browsing through his catalog.

There are two unreleased tracks on the double CD set. One is “Resist the Temptation”. The track is by Jake One (one of my personal favorites) and the vocals sound as if they can be referenced to somewhere close to the same period as “Strictly 4 My N.I.G.G.A.Z.” The track is solid and Amel Larrieux creates a nice chorus. However, for those who are familiar with Tupac’s previous body of work, you will hear much the same as what you have heard before. It is not bad; it is just that Tupac was so consistent that many of his songs seem to be homogeneous.

The second unreleased song is “Dopefiend’s Diner”. It is an interpretation of “Tom’s Diner” by the singer Suzanne Vega, a huge hit single in the late â€˜80s. It tells the story of a drug deal between dealer and addict gone awry. It, also, appears to be of the same era as the aforementioned unreleased track.

I wish that I could recommend this greatest hits collection, but I cannot. It is missing too many signature songs that made Tupac the hip-hop legend that he is today. Compiling a greatest hits collection with any artist is a tricky task. No great artist can be defined solely by their hit records, yet not everyone is going to agree about the other records they have created that makes them special. Tupac’s catalog is so vast that it would take more than a double disc to tell the story of his career. You have so many personas that must be represented from the lyrics inspired by the Black Panther ethos to the period to where he seemingly embraced the character he played in the film “Juice”. It would be difficult to know where to begin and I am not sure that this would be a very good start.

However, since the sale of this album is being used to raise funds for the Tupac Amaru Shakur Center in Stone Mountain, GA and I’m always game for a good cause, I recommend, if you do not own them, that you go and purchase “Me Against The World” and “All Eyez On Me” and send a donation to the center in lieu of purchasing this compilation.