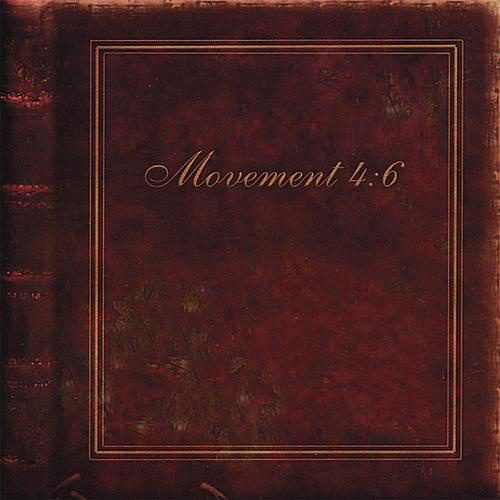 This is a quote directly from the Salt Lake City-based hip-hop act’s MySpace page:

“This is… a mixture of brain matter which four brains are being used to think as one. Phingaz is responsible for the melodies and beats. By using samples as little as possible Phingaz creates a sound that is truly unique, distorting his acoustic guitar, laying his own bass lines, and when possible reaching for live drum samples thanks to his old time drummer Sloth Dubs (from Shades of Gray). Phaust’s flows occasionally echo his idols; yet drift far enough to be called an original style.”

I know that I cheated by ripping words from their MySpace page, but I was having a hard time trying to figure out how to describe the production sound on this album. I will be honest; I still don’t quite know how to describe it. I can say this â€“ they damn sure are not afraid to do their own thing. To give you an idea of what I mean, I’m going to begin with the third track “For Every Action” and describe what I heard:

The track begins with what sounds like an orchestral pit string session warm-up (apparently these guys are lucky enough to have friends who actually do play for an orchestra, MORE LIVE STRINGS PEOPLE!). The warm-up gels into an opening melody that could have preceded the beginning of a major action sequence in a shoot-em-up flick. Eventually, an acoustic guitar comes along with an accompanying xylophone that plays a simple, yet distinct, melody creating an additional rich tone dancing up above the guitar without drowning it out. I believe that the drums are live too; they sure sound like it. In between the rhyming comes a short sang chorus with major pop overtones. Towards the end, the string session comes back in playing a different melody altogether.

What you end up with is music with one foot in the pop world (light acoustic guitar flourishes and vocal harmonies splashed all over) and another foot placed solidly in someone’s dark movie score (dark strings, turntable cutting in samples from speeches, sound effects and distorted sounds throughout).

That pretty much sums up the sound for the entire album.

If you can imagine the score to the film “Underworld” without the electronic elements and with tons of acoustic guitar attached, you have a basic idea as to how the production sounds on this album.

As far as lyrics are concerned? They are of the cryptic variety that I’m not sure that I’m so supposed to know what they are talking about. Maybe it’s supposed to be all about the flow.

I’m struggling to describe this album and I don’t think that words are actually going to do any real justice here; you really need to hear it to understand why I’m at such a loss for words. You also need to hear the ENTIRE ALBUM. This is not an album where you can cherry pick a single; it is an album in every sense of the word. I would go as far to say that it is something that would best be enjoyed over headphones in a dark, humid environment with the volume turned up just shy of ear damage range. That’s what I did.

Because of that, I CAN APPRECIATE the effort taken on this album. The fact that I’m having such a hard time describing it is actually a good thing because these guys are taking CHANCES! They are shifting time signatures, incorporating unorthodox instrumentation, spitting lyrics that I don’t quite have a clue as to what they are referring to and using the mixing process as an instrument all unto itself. Yes, they use the MIXING PROCESS AS A INSTRUMENT, something that folks who live and die by mixtapes with a two-week lifespan do not have the luxury of appreciating.

They have not created a traditional album, but they most certainly have created an interesting one â€“ I have to give them points for that alone.