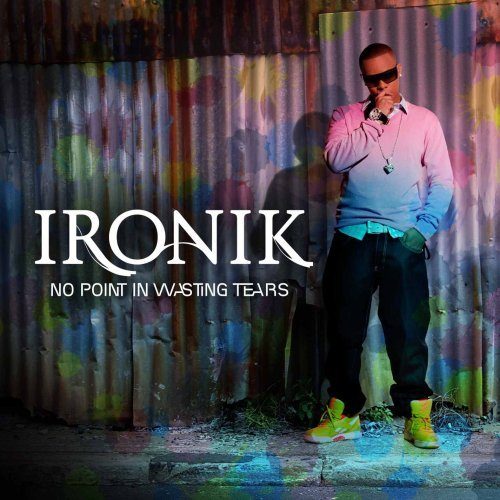 You’ve heard the story, seen the illustrations, maybe even seen the film! But we here at RapReviews guarantee that you’ve never EVER read the review of the original fable! That’s right, folks…

The Tortoise and the Hare!

One day, a cocky motherfucker of a hare started taking the piss out of this slow-ass tortoise. He even extends a challenge to the old shell-wearing greenie – a race. Tortoise accepts the challenge. WTF? How on earth is the tortoise going to beat the hare? Hmmm, intriguing…

Well, the hare goes charging off, builds up a massive lead in no time, and decides to chill out for a while. Damn fool falls asleep under a tree. But the good old tortoise kept going, overtook the hare and won the race. The hare woke up. Oh shite. “Slow and steady wins the race.”

Let us review this fable. On the surface, it seems like a brilliant and simple way of humanising animals, weaving in an apparently wise moral and creating unforgettable imagery – all culminating in the easy-to-remember “Slow and steady wins the race.” Genius. It has a cocky bad guy, an underdog, a clever set up and an unpredictable grandstand finish. Chuck in some F-15’s and you’ve got “Top Gun.” However, dear Reader, there is far more to this than meets the eye.

You see, this is really a morality about the dangers of promiscuity, poor sexual technique, and why you shouldn’t become addicted to drugs.

That’s right. Think about it. The hare is an animal that constantly fucks anything in sight. The tortoise? Monogamous. The hare lives fast, dies young. The tortoise goes slowly, but can live longer than most humans. The “race” is actually sex. So, that confident and sex-crazed hare looks at the tortoise and thinks. “I bet I get more sex in a week than he does in a lifetime, the loser – I guarantee that I am better at shagging, too.” So the challenge is “extended” (cough cough) and off they go. The hare bust a nut in a minute – premature ejaculation – and to make himself feel better about his failure to fuck well, he lights up a “tree.” Smoking the marijuana dulls the pain, and, combined with his aforementioned premature ejaculation – something his addiction to marijuana probably caused in the first place – he falls asleep. The tortoise, meanwhile, is a slower and more considerate lover – taking his time, and working consistently to a glorious goal, the orgasmic “finishing line.” He wins the “race” and the hare is completely humiliated in a locker room scenario. The end.

I’ve been struggling to come up with a concept for this review – the DJ Ironik album “No Point In Wasting Tears,” that is – along the lines of just how incredibly bad it is. In the meantime, I managed to get an eye test (something I have put off for far too long), try Soya milk for the first time (not quite as bad as you’d imagine) and complete about five other things-to-do that had been lingering for a little while. I would therefore like to thank DJ Ironik for providing me with the time to get things done. Eventually, however, I became fixated with the Tortoise and the Hare. Why?

In that enforced downtime, I also learnt that Sway, whose rather strong “The Signature LP” was reviewed last week, failed to even make the Top 40 Albums Chart – a shockingly bad first week return. Just to put that into context, as a rough estimate, it is doubtful that it sold more than 2,000 copies. This wasn’t down to the quality of the album, but the timing of the release. Like the hare, he probably got a bit cocky and made some ill-informed decisions – releasing the album on the back of a solid street single and an average first commercial track (that made no impression on the singles chart) was not wise. Especially when next month, you are going to release another single, featuring Akon, that will probably be 1,000 times more successful.

The chillingly bad DJ Ironik, however, who is a rapper also, did rather better. The previous week, his album went straight in at number 21 – better than Lil Wayne. That was on account of a strong and measured build up, well conceived and executed admirably. Like a presidential candidate, they masked his faults and released the right singles at the right time, targeting the right market (I’m guessing teenage girls and that’s about it). It also helps the Ironik is only 20 years old, and much closer in age to that teeny-bopper market – and they lapped it up. Plus, the big hit was actually a very catchy song – “Stay With Me” was backed up by a solid and manipulative video with a really hot model, and ended up a staple of the Top 10 singles chart. Impressive for a young man barely out of his teens.

Ironik is the Tortoise, whilst Sway is the Hare. Or so it seems. Once Sway actually releases his Akon-collabo “Silver & Gold” whilst re-marketing the album, he should win the race. But he must learn his lesson, and Ironik is only 20, with his whole career ahead of him. Still, this album is avoidable in the same way that London was when the Plague hit.