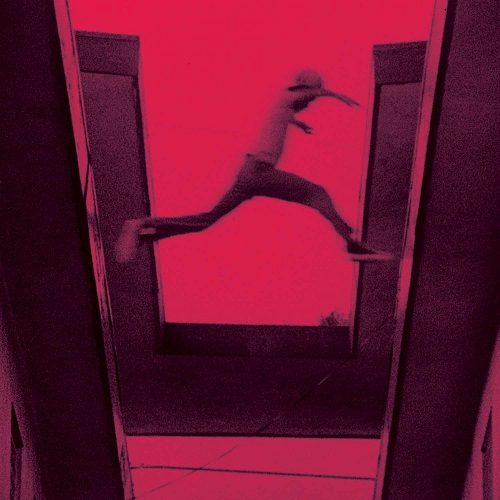 There is a very valuable little trick – sorry, “method” – that I occasionally deploy if I’m undecided about an album. It doesn’t always work, but it is an interesting acid test for certain bodies of work. Press the “Shuffle” button, and see what happens. If it drastically improves or reduces your listening experience, then you will find out the truth about what you REALLY THINK about the LP, not what you HOPED it would be.

And that is what I needed to do with “The Ecstatic” – Mos Def’s latest “return-to-form” comeback. For what it is worth, it took me a long time to digest “Black On Both Sides” – although, over the course of a year, friends continually rammed it down my eardrums, I was too taken with Common’s “Like Water For Chocolate” which was released just a few months after BOBS. Either way, Mos Def is somewhat lucky. Yes, he released a classic, but in the next decade, his second album was somewhat overrated and his third was so poor, it almost rendered him simply over as a hip hop entity. For him to be still rated so highly is somewhat miraculous, especially when combined with his continued assault on Hollywood. So, here we are. Another faded hip hop giant. Another much-needed comeback. This year has reached the halfway point, and it all seemed so promising. It hasn’t really worked out that well, though, has it?

There are a couple of initial pointers to take away from “The Ecstatic” – the first being that Def has tried to release an album with a “global” feel to it, so be prepared for samples galore from Indian and Arabic music, trips to South America, Europe and, occasionally, the USA. Secondly, at least Mos is taking his rhymes a bit more seriously, and, depending on your POV, he doesn’t sing too much. Part of the problem with his diminishing relationship with hip hop fans is his insistence on half-singing: but listeners generally want you to COMMIT to whatever you choose, so either sing properly, even if you’re shit (“Umi Says”), or not at all (“Beef”). Fine, he might still stray on “The Ecstatic” but it feels more restrained, and thankfully the album clocks in at only 45 minutes.

So how helpful did the shuffle test prove to be? Very. Apple must be getting a bit too clever, because iTunes decided to randomly sequence the songs in order of quality. “Auditorium” featuring SLICK RICK came up first, an early contender for song of the year. Next, the barnstorming melodrama of “Life In Marvelous Times” (“Mr. Schulman, what a prick!”); the addictive mismatching of “The Embassy” and the usual wickedness of a J Dilla beat on “History.” Finally, the funk of “Casa Bey” rounds of a bewitching sequence that, unfortunately, the rest of this short sixteen track album can’t hope to match.

Of course, that isn’t the actual sequence of the album, but strangely enough, it highlighted that trying to listen to the whole album was a chore – usually, 45 minute LP’s fly by pace at a furious pace. Here, the first half is curious but pretty wicked – the second half is just plain head-scratching, with at least six or seven inoffensive songs that weigh “The Ecstatic” down. A genuine “return-to-form” shouldn’t describe a small handful of songs, and the rest of it is more a continuation of the form he has displayed this decade. It is still an album with various merits, not to mention certain songs that are astonishing – and he will always be a talented MC (something he rededicates himself to here, to an extent). But the most important aspect of any piece of music is, to quote the legendary Michael Jackson (rest in peace), the way it makes you FEEL. This feels indulgent without MD being committed to any of his whims, and that exposes Mos Def as an artist that no longer seems to know what he wants to do.