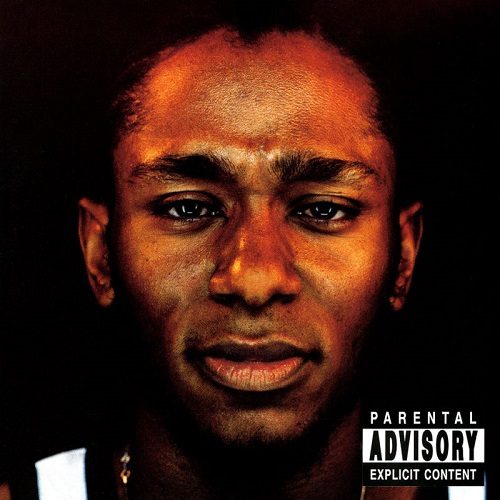 Black on Both Sides

Mos Def :: Black on Both Sides

Calling this album merely brilliant would be like saying that Picasso and Van Gogh only did some nice work “now and then.”

Some people don’t understand the appeal of Dante’s rap style. He doesn’t attack you with punchlines, he doesn’t growl and scream to get attention, and he’s not obsessed with simplistic wordplay that rhymes at the end of every line. What the Mighty Mos Def does is MC; which means he “Must Cultivate the earth” as he says on “Love.” You don’t dig? Exactly. He’s not just gripping the microphone to brag and talk shit, he’s turning up the dirt and planting seeds for hip-hop’s future.

No matter how uplifting your spirit is in your rhymes though it won’t work without some incredible production on the beats. Those who know Dante from his work with Reflection Eternal and Black Star may be surprised though by the fact Hi-Tek doesn’t do a single beat on this album. Not one. Even more surprising is he doesn’t need it. Newcomers like Ayatollah and D-Prosper lace him nicely all the way from “Ms. Fat Booty” to “Mr. Nigga” and along the way he gets a helping hand from the likes of Diamond, DJ Premier, and underground hero 88 Keys. Ironically, the only bad track here is the Psycho Les produced “New World Water” which sounds comical and silly and really sets the wrong mood for the serious message Mos Def tries to convey.

Don’t get the impression that this whole album is heavyhanded. The best thing about Mos Def is that he can interject a sense of lightheartedness and humor throughout, such as on the surprisingly dope “Do it Now” with Busta Rhymes (maybe he’s FINALLY returning to the underground).

“For East West North and South, I got joints for all of those
Heavy aquatic water flows keepin them on they toes
Tell them thugs who wanna be CEO’s to be derobed
‘Fore I wear your little dumb-ass out like Easter clothes!”

There probably aren’t enough superlatives in the English language to describe how enjoyable listening to this album really is. You only thought you knew who Mos Def was or what his sound was like. He manages to kick both common sense life rhymes, hip-hop soulsonics, and fat jammies effortlessly. His laid back flowstyle hasn’t been seen since Q-Tip circa “Low End Theory” and the flavor hasn’t been seen by ANYBODY this year. DJ Fatboy was right when he said this review could be summed up in three words: fucking dope, PERIOD.