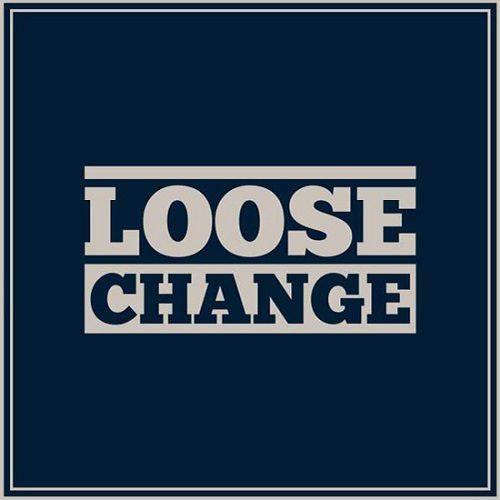 As with almost all the Aussie hip hop I’ve heard through writing for RapReviews, the beats are solid. According to their bio, P Major frequently performs at jazz, African, and experimental music events, and his broad knowledge of music shows in his beats. There is a heavy jazz influence across the album, which references back to early 90s jazz-rap acts like Digable Planets, Tribe Called Quest, and Jazzmatazz. “Up the Shit” samples a jazz guitar; “Suitable” and “Those Days” are built around a piano samples; and “Cyber Lady” has a mellow jazz organ. It’s not all jazzy though. “Fucked Up” and “Put Us On,” are dirty funk, and opening track “Survival of the Fattest” mixes handclap beats with a funky guitar riff, while the crew crib from Digable Planets by declaring their “Beats so heavy, cats will gain weight.”

While I was feeling the beats, I wasn’t so enthusiastic about the rhymes. On the plus side, Rapaport and Ellesquire have verbal dexterity and a laid-back, old school feel. Their lyrics and flow, however, weren’t doing it for me. “Murder the Track” is a good example: the duo offers up some rapid-fire verses, but despite rhymes about slaughtering the beat, they don’t really murder the track. “Call Me” sees them pulling a Drake and singing. The mellow, R&B-influenced hip hop might appeal to some (or in Drake’s case, a million record-buyers and counting), but not me. They also drop some clumsy rhymes, like the horny and corny “Cyber Lady.” It’s all done with competence, some skill, and an easy-going charm. Sometimes that’s enough to win me over, but the formula wasn’t working this time around.