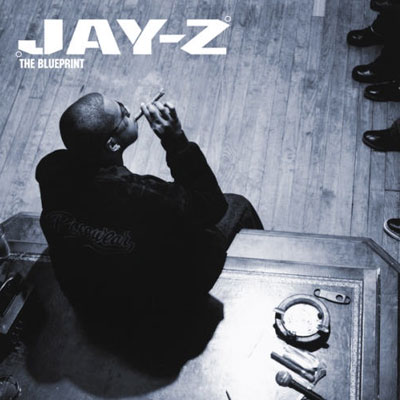 Why We Shouldn’t Love Jay-Z’s Bitch

After the birth of Blue Ivy Carter there was a poem that made its way around the internet, purportedly to have been written by Blue Ivy’s father, Jay-Z, that implied Jay would stop using the word “bitch” in his music now the he’s the father of a little girl. This led to a lot of applause, and some criticisms noting this is something he should have done a lot sooner. People pointed out he had a mother, and a wife (Beyonce), before having a daughter, and having those two people in his life should have been enough of an influence for him to stop using the word. As a whole, however, people were supportive. There was just one problem – Jay didn’t write the poem, and within the week he announced he was, in fact, not planning on dropping the word “bitch” from his vocabulary, or his work.

Make no mistake this isn’t just a Jay-Z issue, it’s a widespread problem in hip-hop, Jay-Z just happens to have brought it to the forefront. The word “bitch” has been a plague in hip-hop for decades. Once only used by a select few, and, with the exception of Too $hort, not all that often, “bitch” now peppers nearly every album released. In the case of Jay-Z, TIME magazine went through all of his songs and found 50.2% of them include the word “bitch.”

The obvious problem with this is the fact that rappers are selling misogyny, but even on a creative level the word “bitch” is uninspiring as it’s a one syllable word that’s easy to rhyme. “Bitch” has become a crutch for rappers who don’t have a big enough vocabulary to come up with a better word. Using it is neither shocking, since everybody uses it, or skillful, since it’s a simplistic word. Rappers who consistently use “bitch” in their rhymes are really just showing us how weak they are on both a mental and stylistic level.

Something tells me a double standard will exist when it comes to Jay-Z’s use of the word “bitch.” I’d like to ask him how he’ll feel when his daughter is older and some boy at school refers to her as “that bitch in my math class,” or “that bitch I’m taking to the dance.” Jay can’t really get upset since anyone using that kind of language with his daughter can just pull out the classic 1980s anti-drug PSA line “I learned it by watching you.”

Jay-Z is in his 40s. It was quite a while ago that he made the change from wearing baggy jeans and hip-hop clothing line apparel to wearing expensive suits in an effort to show he’s grown as a man, and is on another level, but clothing doesn’t make the man. The suits are nice, but as long as he, or any other person, for that matter, continues to use the same degrading language he used when he was wearing his baggy jeans and Rocawear shirts he’s really no different than a child playing dress up in his father’s closet.

Don’t just look grown up, act grown up. Retire “bitch.” And that goes for everyone.