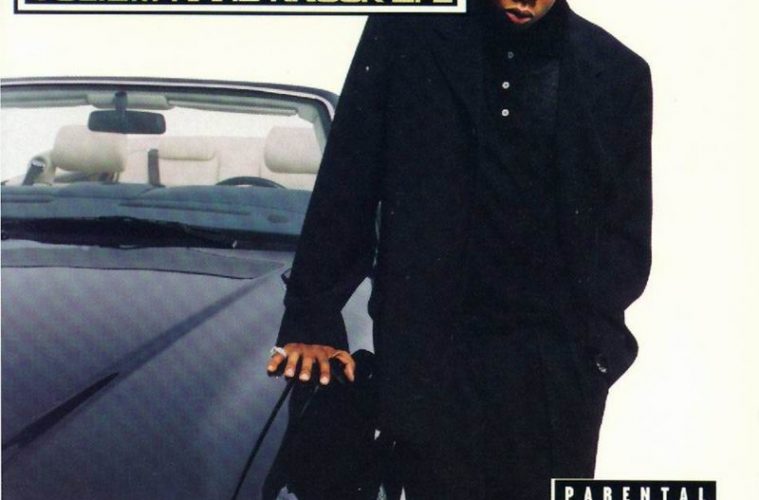 If you wonder why I’m repeating myself, it’s because I need constant reminders in the wake of Jay-Z’s latest offering, Hard Knock Life. I need to remember that this is the same cat who I once thought did the illest duet with Biggie Smalls of all time, not to mention 3 of the top 5. I need to remember that this man sprinkled his hardcore street knowledge with jewels on Reasonable Doubt and created the penultimate synergy of gangster rap and pop music on In My Lifetime, Vol. 1.

This album has none of those redeeming qualities. A seemingly narcoleptic Jay-Z sleepwalks his way through the entire album lyrically and musically while hardly bothering to bat an eyelid. If you expect to hear any classic beats or lyrical gems, invest your $12.99 in something else. Even the diehard Jay-Z fans must be forced to admit that of his three solo albums, this is easily the worst. It makes one yearn for “Hawaiian Sophie”, as incredulous as that may seem, as an IMPROVEMENT over the current offering.

Reports that Jay-Z enjoyed making this album tremendously must be true; if one can enjoy something that requires no effort or investment of time whatsoever. While Z was sipping some Long Island Iced Tea down in the tropical weather of Cancun, music mixers like Timbaland and Kid Capri spent all of two and a half minutes puking up any semblence of a beat they could and having MC’s that actually make Z’s work sound brilliant lay down a verse first so that when the mix was half done, he could phone in his lyrics to finish the track. The result is horrid songs like “Nigga What Nigga Who” which aside from the repulsive title features ex-partner Big Jaz, who should have been left dead and buried long ago. Even worse is “Resevoir Dogs”, which should hopefully offend Quentin Tarantino so badly that he throws a pipe bomb in Roc-a-Fella’s offices. Beanie Seagal in particular should be the first to go, and with any luck one or two members of Bad Boy’s _The LOX_ might be caught in the ensuing blast.

Words fail me. Of the five major albums that hit store shelves last Tuesday, this is easily the worst. The only Jay-Z album I’ve ever bought that I never want to listen to again. The laughable bonus disc included is not even worthy of any review other than to mention that Puff Daddy slobs DJ Clue’s knob for making Bad Boy the hottest rappers in New York. If Clue can ever wrest Combs from his Johnson, he’ll undoubtedly drop another mixtape full of wack raps by Black Rob and Jadakiss to return the favor.

I’m sure most Jay-Z and Puff Daddy fans want to bash my head in with a brick by now, but the truth hurts (especially me) and as a writer I’m forced to live by a code of my own honesty. And honestly, in all honesty, there is nothing nice I can say about this album. So from one of Jay-Z’s FORMERLY biggest fans, here’s a tip: quit buttfucking Annie up the ass and come up with some real music. Dump everybody on your label except for Sauce Money and start over clean. There’s still time, especially if you’re not going into “retirement” as you had originally said. Of course, on an album where at least three tracks appeared on other albums before it was even released, this isn’t even really an album at all: it’s more like an EP of Roc-a-Fella leftovers with bonus tracks tacked on. It would be “retirement” on the most sour, cheap-ass, and pathetic note possible. Do fourteen tracks of your own shit, JUST you, and get some good beats for a change. And if you call it Vol. 3, nobody’s gonna buy it and like Silkk the Shocker said, It Ain’t My Fault.