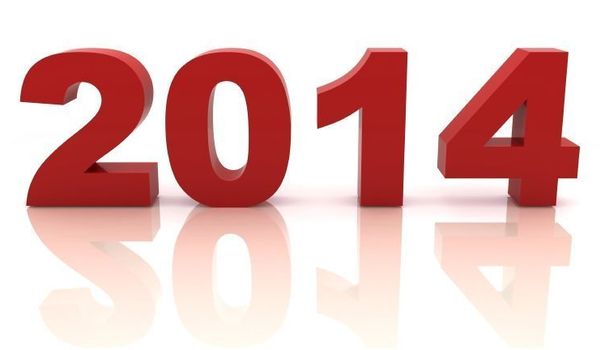 I, like many, felt like 2014 was a very disappointing year. It got off to a slow start, and the summer was full of disappointing and underwhelming albums. A big fourth quarter sort of salvaged 2014, but it still feels like the weakest year in hip hop (and music in general, to be honest) since 2008 probably.

When comparing this year’s scores to last year scores, the scores for albums around the 10-15 range were very similar, but I noticed this year’s top albums would’ve been 5-7 last year. And I think that’s the biggest disappointment about this year – there were no block busters. No Kanye, no Nas, no Kendrick.

Over the past five or so years, I’ve assembled a way to calculate albums on a 1-100 scale. There are 10 categories, which I consider important aspects that a great album will have, and they are worth up to 10 points each. These categories include:

* Replay Value (How often I want to go back and listen to this album again?)
* Vocal Performance (I rate non-hip hop albums on this scale as well. This category essentially means how good is the rapping: rhyme scheme, flows, etc.)
* Production (Are the beats dope or nah?)
* Subject Matter (Is there a decent amount of topics or angles for songs on the album?)
* Songwriting (I don’t have a lyric category because good lyricism can mean many different things. For multis, punchlines and technical prowess, you get points in the Vocal Performance category. Songwriting includes structure, hooks, etc.)
* Cohesion (Do the songs flow well in order? Is there a common theme?)
* Originality (Does this album bring something different to the table?)
* Popular Influence (How did this album affect popular culture? Yes this category gives an advantage to mainstream artists, but if an album can do everything else effectively, but on a bigger scale, I believe it deserves more points than an artist who isn’t reaching many people.)
* Personal Influence (How did this album reflect my personal life in 2014?)
* Gut Reaction (How did I feel about this album the first few times I heard it?)

When you see the scores, try to refrain from the school-style of grading (ie: 90-100 = A, etc.) because it is very difficult for an album to get a perfect 10 in a category (for reference, Kendrick Lamar’s good kid, m.A.A.d city received a 95 two year, which is the highest an album has ever gotten since making this system). To give you a point of reference, an album that I would give an 8.5 on the RapReviews scale would probably get around an 80 on mine. For tie breakers, I chose the album with higher Personal Influence, then Replay Value, then Popular Influence, then Gut Reaction.

Most Disappointing Albums of the Year:

Top Up and Comers: