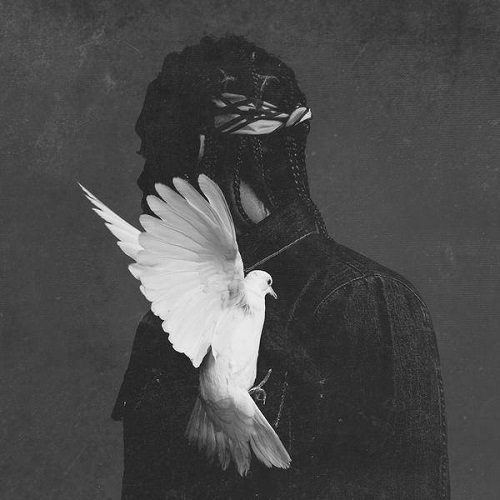 Pusha T has a classic album in him.

With his 2013 full-length debut album, “My Name Is My Name,” Pusha T was frustratingly close. That album had nine flawless coke-rap records with tight production and laser-sharp writing. Unfortunately the album’s other three cuts ever-so-slightly tarnished an otherwise perfect LP.

After a relatively quiet 2014 and 2015, Push popped up in November when he was announced as the new president of G.O.O.D. Music. He followed the announcement up with “Untouchable,” a teaser for an album dubbed as a “Prelude” to his forthcoming “King Push” LP. Is it an album or a mixtape? In 2015, the line between an album and mixtape was blurred more than ever thanks to releases from Drake, Future and Chance the Rapper. But I do know that Push has a classic album in him and “King Push – Darkest Before Dawn: The Prelude” is not it.

Before unleashing “Darkest Before Dawn,” Pusha said the album would feature the darkest sides of some of hip-hop’s best producers. Lead single, “Untouchable,” is a perfect example of this. It is one of three Timbaland beats on the album, and it is the most sinister sounding he has ever been in his 20-plus years of producing. “Got ‘Em Covered” is Timbaland doing his best Clipse-era Neptunes impression. Q-Tip’s neck-snapping “F.I.F.A.” is another highlight. Production is relentlessly bleak and hard-hitting throughout the album’s 10 tracks. Surprising names like Metro Boomin, Boi-1da, 40, J. Cole, Baauer and Zaytoven also make excellent contributions.

By now you should know what Push is about. He’s the best coke rapper of our generation, possibly of all time (really, the only competition is Raekwon). He is not as intricate with flows and rhyme schemes as someone like Kendrick Lamar, but he is one of the best straight-forward, in pocket flowers currently out. His lyrical performance on “Darkest Before Dawn” is no exception. There are no wasted bars on the album, and he constantly has note-worthy lines like: “In Mexico, fuck Donald and his pledge.” In addition to being a sharp emcee, he is also a skilled songwriter, as he addresses the downside of money, sex and alcohol on my personal favorite, “M.P.A.” He also gets political on the Jill Scott featured closer, “Sunshine.”

Pusha T has a perfect album in him. He’s one of the most meticulous rappers in the game. He has an effortless in-the-pocket flow and some of the sharpest wit in hip-hop. He is backed by a brilliant team of producers (in fact the only legend he hasn’t made better is the late great J Dilla). “King Push – Darkest Before Dawn: The Prelude” is a damn good record, but it is not flawless. Once again Pusha T is frustratingly close to realizing his full potential. Fortunately he will have another opportunity at releasing a masterpiece with 2016’s “King Push.”