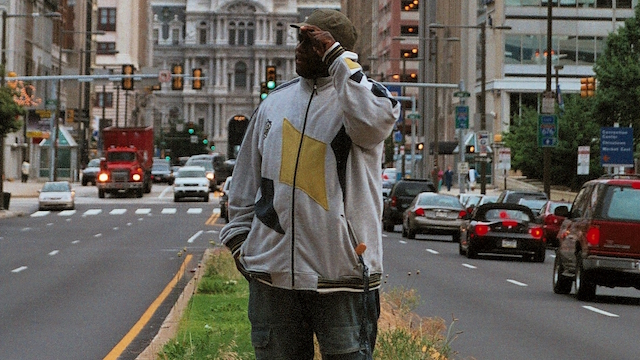 15 Mega Ran Music Videos You Should Be Watching

You had to know this one was coming.

It’s probably too early in the life and times of Raheem Jarbo b/k/a Mega Ran to declare him an all-time legend, but it’s safe to say that over the last decade the self-admitted video game enthusiast has carved himself a large cultural niche. For people who love hip-hop and video games in equal measure, Ran was the man who took that love out of the closet and put it front and center for the world to see. Biggie broke the code of silence for many when he rapped “Super Nintendo, Sega Genesis, when I was dead broke man I couldn’t picture this.” We all grew up playing games whether it was at the arcade, the corner store, or at home with a pile of tangled cords and cartridges. Later the medium changed to discs and downloads, but even those who grew up after the 8 or 16 bit era probably experienced video games at home or a friend’s home.

Now if Mega Ran was just rapping about playing video games or how much he loved gaming, that probably would have been enough to see him beloved by a gaming community that felt like they kept their love secret for far too long. Ran transcends the rap though by using video games as metaphor and analogy, and using video game samples to talk about social issues and real life situations. That’s something that’s entirely evident when you watch Ran’s videos, and if this is your first time getting down with Random, you’re in for quite a treat. Sit back and relax and enjoy what Mega Ran brings to the table – a true hip-hop and gaming O.G. who has expanded into even “Stranger Things” that nerd culture can relate to. That’s right – even Netflix can get in the mix.