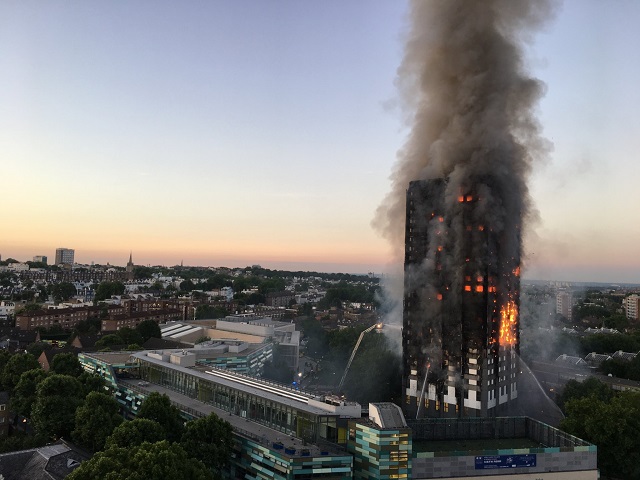 Welcome to UK Month 2017 on RapReviews.com

How you perceive yourself and how others perceive you can differ wildly. Humanity has a long and ugly history of slander and stereotypes being exchanged between neighbors. But just as they do unto others, communities are prone to lie about and lie to themselves. They steadily try to validate their existence, the way they govern themselves (and often others) with all kinds of yarn, often conveniently spun to handle current situations, for instance when political, cultural, economic, religious or social tensions threaten to tear them apart.

So as a remote observer of any country your view will not only be that of an outsider, it is also likely to be confounded by misconceptions, misleadings and myths. But as it falls to me to introduce you to UK Month 2017 at RapReviews.com, I cannot fail to mention that I worry about the good people of the United Kingdom. For the past years, some of the most horrid news have reached us from the British shores, culminating in a sad symbolic height with the Grenfell Tower fire of June. In the middle of the night, people found themselves trapped in a building they called home that lacked the sprinkler systems and emergency fire escapes highrises should by all standards be equipped with. Grenfell Tower had recently been renovated with a new cladding, whose highly inflammable insulation seems to be the root of the tragedy. The lethally lit up low-income public housing enclave in the middle of one of the wealthiest cities on earth became a tragic monument to the hapless hand poor people are dealt in the United Kingdom. The refurbishment was partly undertaken to make the building easier on the eyes of its upper-scale surrounding area.

That is admittedly a harsh verdict passed from a safe distance. And I honestly wouldn’t know how to work the Brexit decision into the argument that Britain is deeply divided by economic disparities. What I do know is that the country is currently in a very difficult spot, particularly in terms of effecuating the exit from the European Union. To what degree the contemporary artists portrayed this month address these things remains to be seen, but as someone who trusts in rap and adjacent genres to hit where it hurts whenever necessary, I would certainly expect them to. Because it does seem necessary.

Check back here for reviews on 2017’s biggest releases from the UK.