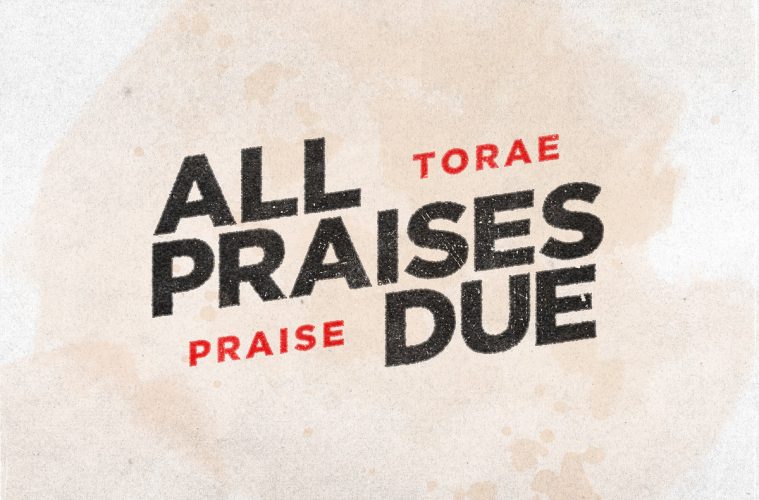 Torae & Praise :: All Praises Due

I always look forward to a Torae record as you know what you’re getting. Possessing one of the best ears for beats, the Brooklyn emcee decided to tell the likes of DJ Premier and Marco Polo to take a seat and give a newer producer some shine. Praise caught my ear a few years ago with work alongside Supastition and he has since added the likes of Pharoahe Monch and Joyner Lucas to his resume.

“All Praises Due” released in October last year and largely went under the radar suggesting that maybe the title of this record was a little over the top. You know this rap game though – the records you discover months later are more often than not the ones you keep listening to years down the line. Every beat connects and maintains a smooth, clean feel throughout – Praise certainly lives up to his name with tracks like “That’s My Word” guaranteed to induce early arthritis in that neck of yours. Boogie Blind flipping Sean Price is the icing on the cake and Brooklyn is shown more love on the single “Take Notes”.

Torae tears down the notion that YouTube views and social media numbers are important, urging listeners to just appreciate the music. All these statistics suggest is that curation is key (long live Rap Reviews right?) and that a large number of streams, views and engagement online is artificially inflated. It’s difficult to care when that Biggie Smalls line smacks you – “Take Notes” is easily the most satisfying moment here. Praise showcases pianos on “Got It Hemmed” and a warped electric guitar on “Die Hard” but it’s his clean kicks and slapping snares that lend the EP a cohesive, natural quality you’ll want to keep returning to.

“All Praises Due” is a fun, digestible EP that showcases Torae’s workmanlike talent for airtight flow and that overlooked ability to rhyme about nothing and make it sound like something. It never reaches the levels needed to make you shout from the roofs about it, but Torae and Praise deliver what they always have done, solid effective hip hop that will get your head nodding. It’s all we really want, right?