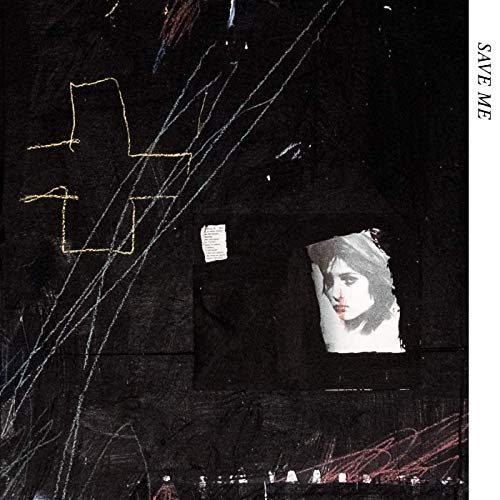 Future wasted no time following up on “The Wizrd” with “Save Me“. I can’t blame him for that. Nothing succeeds like excess in the music business — until it doesn’t anyway. When you’re hot you can do no wrong by dropping multiple releases in a year. The fans will eat them up, the critics will write them up, and the checks will keep on stacking up. We’re now at the tipping point where physical albums are becoming anachronistic and “digital spins” help artists go gold and platinum, so there’s actually an increased incentive to up the output on the part of the labels AND the artists. Record labels save money by not having to physically print and distribute as much product, and artists get to satisfy the hunger of rabid fans fast when an album can be put out digitally/globally with just the push of a button. How fast? Faster than a “Shotgun” blast.

The Detail and Seth Firkins produced track is 100% what Future’s aforementioned fanbase is looking for. It’s a slow paced, ambient backdrop for Nayvadius to croon over, showcasing just how little difference there is between him today and the T-Pain of a decade ago. That’s not a knock — just an admission that what worked then still works now. “Tell them b*%ches get off your d$$k, girl, it ain’t fair/Let’s go flawless shopping, girl, this s#%t is rare”. That’s also the lyrical level that Future’s supporters want. It’s not overly sophisticated nor profound, and while he does occasionally flash hidden depth in his depression-tinged raps, it’s not to be found in songs like “St. Lucia”. “I be like Tommy Lee on a Pamela Anderson“. Um, yeah,

The best thing about “Save Me” may be that it’s a very small bite to digest, clocking in at just barely over 20 minutes after the conclusion of “Love Thy Enemies.” This is one of those moments of “hidden depth” from Future as he croons “I need answers/who I can trust” and somehow makes it rhyme. All of the perks, xannies and syrup may be making him paranoid like a muh’fuh but it’s still a peek into the mind of a man who wants to embrace his haters without them stabbing him in the back at the same time.

“Save Me” is not a release of great significance, consequence or long term importance. It exists to fulfill the demands of the public, the label, and the artist behind it. It exists to put money in pockets and food on the table. It exists because there’s no one to say it shouldn’t exist, and I’m not the one to say it either. If the easy banality of a formulaic Future causes offense to the listener they are not the target audience of this album, so they can pay it no mind and move on with their lives as he satisfies his devotees and pops a few more xannies.