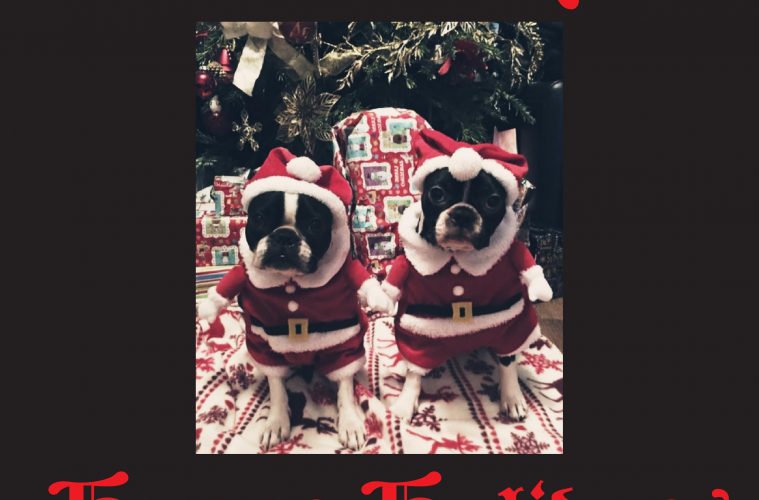 If someone asks you the question of whether or not Die Hard is a Christmas movie every December, the “Happy Holidays” album from Man Bites Dog Records may help you answer it. The underground label best known for hip-hop releases from artists like Killah Priest, Illogic and Copywrite among others has inserted themselves directly into this 30+ year debate with the track “A Nakatomi Christmas Party” by John Cash & DJ Ragz. The late Alan Rickman, portraying the Hollywood blockbuster’s antagonist Hans Gruber, is cut and scratched over a holly jolly track offering one of the film’s most well remembered lines: “Now I have a machine gun – HO, HO, HO.” The song itself isn’t on YouTube, but here’s a clip from the film that is.

I’ve always been of the opinion that Die Hard is a Christmas movie, and by including this track on their holiday themed collection, MBD Records has confirmed my long held belief. Even if you still believe that it’s not that’s perfectly fine — there are ten other tracks to enjoy here. All but one of them are instrumentals, and that suits the “Happy Holidays” theme just fine. We all know Christmas rap albums range anywhere from cheesy to classic with very little room for middle ground. It’s a sappy emotional time of year full of joyous cheer. If you can’t picture battle rappers, snarling G’s and jokey punchline emcees suddenly toasting each other with hot buttered rum while wearing ugly Christmas sweaters, I don’t blame you. Songs like “I Want Christmas Part I” by Kount Fif & DJ Ragz which re-contextualize holiday classics like “Carol of the Bells” make more sense without a rap.

The album’s strength is the process of transforming the kind of songs you hear playing at every mall, store and restaurant this time of year and giving them a sharper edge. Otis Redding’s “Merry Christmas Baby” sounds completely different thanks to Jack Da General’s take on it. The humorous “Festivus” episode of Seinfeld is reinvented by DJs No-Z & Ragz on “For the Rest of Us.” There are some deep cuts here too. A Santa Claus episode of The Twilight Zone from 1959 is reinvented by Uncommon Nasa for a track called “The Meek.”

If you’re not the type of person who likes the tidings of the season then “Happy Holidays” probably won’t be for you. Given the sparsity of hip-hop offerings that capture the spirit without coming across like the finest of muenster it’s refreshing to hear Man Bites Dog Records make an attempt that’s worthy of yuletide and mistletoe. If there’s a downside to such an album it’s that it can ONLY truly be appreciated if you’re listening to it in December, and it probably helps if you’re appreciate the idea of the season whether or not you practice the Christian beliefs that are tied to it. For me it’s about getting together with family and friends to enjoy each other’s company, and “Happy Holidays” would be my ideal background music for just such a gathering. I only wish the album was a little longer.