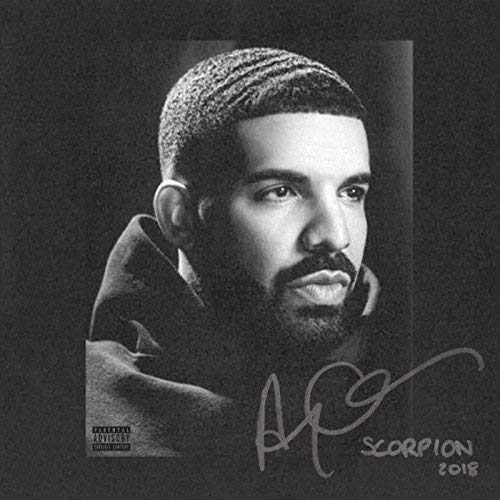 Kiki, are you riding? If so we’re going to the casino. Rap superstar Drake, born Aubrey Drake Graham in Toronto back in 1986, has made tens of millions of dollars since first leaving the acting world behind for the music world in 2007. By at least one estimate Drake is worth 150 million dollars, so if he wants to be a high roller in Las Vegas, Marina Bay or Macau, he can certainly afford to have himself a good time. In fact the rapper’s lavish lifestyle has led to some truly mind boggling excess you’ll have to read to believe.

There was at least one time that Drake should have considered staying home and playing slots online instead. A report from Atlantic City suggests the music star and OVO Sound business mogul once lost $200,000 in one night. For some that kind of loss would be devastating but Mr. Graham appeared to take it all in stride. In fact like the true balling rapper he is, he brought the whole crew with him to enjoy the nightlife as he frittered his funds away.

The story goes a little something like this. Drake and his friends had just performed a sold out show at Wells Fargo Center in Philadelphia, then decided to host an exclusive after show at Hard Rock Casino in New Jersey just a few hours away, with the lucky few who got to see him that evening paying $75 a head. Even though he didn’t perform until 3 AM that morning, the rapper was still feeling spry enough after his set that he wanted to indulge in what the Hard Rock had to offer, and the Casino booked a private room for him and his entourage to try their luck without having to pose for Instagram photos.

Before Graham paid his tab and left for the night he was down 200 large, and the story quickly made its way to the famed Page Six of the New York Post. The figure seems astonishing before you realize that Drake makes at least $500,000 for every concert appearance, so he could easily recoup that loss in a single night on tour. The gambling debt doesn’t include the special services that were provided to the rapper for his late night binge, including “mini burgers, chicken fingers and french fries” catered to him after hours. He also indulged in a mind bending concoction served in 60 ounce goblets made with his own whiskey and “peach puree, sweet tea, Sour Patch peach gummies and cotton candy.” I hope a dentist was on standby!

The moral of the story is that if you’re going to play cards with Drake, he can probably afford to take the L more than you. He’s got the money to burn and apparently an appetite to match, so the only way you may win at the table with him is if you get some of those sliders and chicken fingers. Then again since the “Champagne Papi” has money to burn, you might as well go all in and see if you can call his bluff. He’s good whether he wins or loses either way!