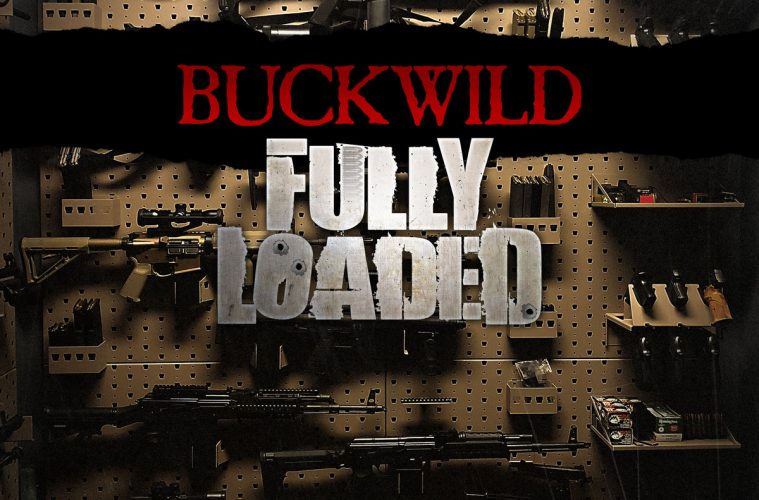 Prolific D.I.T.C. producer Buckwild has been a busy man. Having contributed to “Trafficante” by POUNDS and Flee Lord’s “Hand Me My Flowers” and then his most recent instrumental projects, “Abandoned Beats” and “Essential Beats”. To continue the momentum, he’s released a compilation album that’s as “Fully Loaded” as both the title and firearm-laden cover indicate. In just 10 tracks under 25 minutes, Buckwild packs as much as he can within the limited space.

The album opener “Oleander” features Chuck Stranger. Stranger spits on the mic without breaking a sweat over Buck’s jazzy flute production with the vinyl crackling. On “Violent Man”, Buckwild employs a more upbeat and urban sound with multiple sampled instruments for emcee Nick Grant to lay out to the listener what caused his violent streak. Mayhem Lauren and Raekwon team up on “YFN”. Neither emcee deviates from their usual lyrical topics, which is encapsulated in the hook’s first line “Young Don niggaz that eat good, jeweled out.” Mayhem Lauren has Rae’s flow, but not his distinctive voice. Additionally, though their verses are scattered crime narratives, Mayhem had the better rhyme schemes and delivery.

Much of the album’s lyrical content is rooted in New York City drug talk. The title-track featuring Rome Streetz and Rim is no exception. Neither is the Madhattan-assisted “Mad Rich”. Additionally, the production on both are piano driven, though the former is slightly slowed. A couple of down south rappers are enlisted to add to the arsenal. The single “Ease Up” features North Carolina duo Little Brother. Rapper Big Pooh does his thing on the mic, but Phonte still remains the better of the two over Buck’s lush and jazzy production:

“Never Fold” featuring Fly Anakin is the shortest track on the album, closing out in just under two minutes. Fly Anakin is dope on the mic and his voice sounds like a mix of AZ and Blu. For the production, the keyboard and woodwind instrument samples are dominant. “Real Niggaz” has Rasheed Chappelle calling out the fakes over a sampled piano loop and boom-bap drums. “Green Paper” features Chris & Whisper over sampled gospel piano and organs to send a message: They’re only here for that paper with that green paper with eagle. The album’s closed out with more jazzy production and a verse from Asun Eastwood on “More Life”.

“Fully Loaded” brings heat, but its length leaves more to be desired. Another drawback is the rare deviation from lyrical topics. True, every emcee featured on here is different, but most of their lyrics were so consistently similar that “Fully Loaded” feels like a concept album on city drug narratives. But nonetheless, Buckwild’s “Fully Loaded” fires shots that are fully heard.