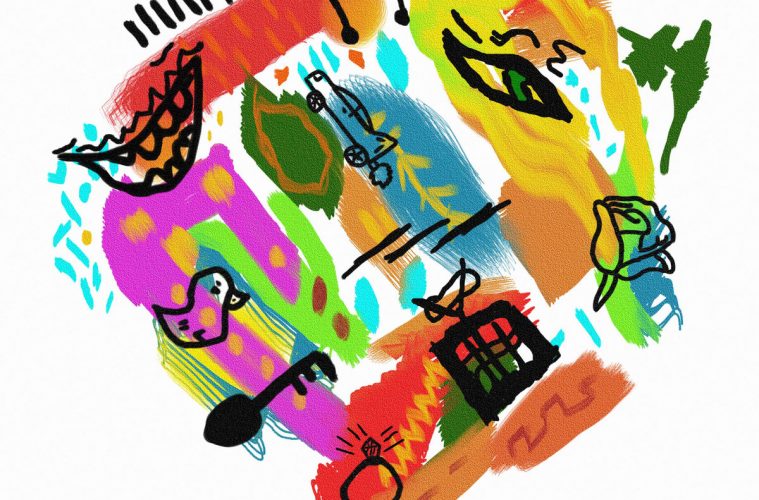 This Must Be The Place

Apollo Brown :: This Must Be the Place

Instrumental albums can be tricky because the lack of words and lyrics makes it difficult to interpret the intent of the artist behind them. Some need their work translated accurately in a manner that’s fit for public consumption while others carry such a leitmotif with them throughout their careers that it’s no longer difficult to surmise any meaning. Detroit beatsmith Apollo Brown is no stranger to such albums, with “This Must Be the Place” being his first in eight years. He has a lauded sample-based production style that’s made him a fan-favorite among listeners and rappers. Judging from the cover and the audio of his last instrumental album, 2014’s “Thirty-Eight”, the concept there was inspired by his native urban Detroit circa 1970-1980s. The press descriptions of “This Must Be the Place” have the concept akin to one of peace and balance.

Though the tracks have Apollo’s trademark sampling to them, some oft-times feel so organic that they may as well be live sessions. The album kicks things off with “Got It Good”, where the eventual bass rhythm stands out the most. “Time Lost” was the fourth single and is very psychedelic with its free-floating atmospheric piano keys. The first single, “It Just Is”, is ethereal boom-bap which adds low-key horns close to the end. Next up is “Flowers Die”. This is one of the best tracks and contains boom-bap drum snares where you can hear the vinyl crackling. It has a looped melody with similar samples on top of it, and both the title and sound evoke the melancholia of “Clouds”. Following its theme is “Nervous Goodbyes”, which evokes a feeling of uncertainty, but promise. The sample is a looped piano arrangement, but Apollo also incorporates some guitar work as well. For the next track, the wistful piano sample reminds me of the old theme and title of that Thomas Wolfe novel “You Can’t Go Home Again” as the title is ironically “Just Like Home.” This next one is exactly what the title implies: Escape. “Escapism” samples an electronic synth work and Apollo adds a familiar go-to drum break over it. It’s head-nodding and very airy. Don’t rap over this one, emcees:

Some tapping snares and a looped multi-tracked vocal sample are what characterize “Changes In The Truth”. While on “Jupiter Gold”, Apollo uses a similar format to “Escape”, but adds strings to get more out of it. “Orange And More Orange” sounds more like a jazzy jam session as opposed to sampled material. “Pipe Dreams” has the daydream feel of letting the day go by on lazy weekend afternoon. A bassline, choir vocals, and keyboard samples start “Butter” off before the drum programming begins. “Harm’s Way”, has horns along with some distinctive deep bass and dark piano keys which, so far, have been uncharacteristic for the album. By the time I reached “Unattached”, it becomes clear that Apollo is either dependent on or highly favors piano samples as many are utilized for this album. However, that notion gets temporarily quieted on “Who They Thought We Were” with its pre-dominant accordion sample.

For the remainder of the album, we’re treated to “Two Steps Behind” with its light & crisp sampling as it transitions into the album’s second single, “Kite Strings.” This instrumental carries some ambiguity for this listener as its enjoyable even if an emcee did rap over it. “The Light of Day” is a return to the sad & contemplative piano keys and then on “Delusional”, we get a hazy soundscape akin to an all-access pass through one’s brain. Closing things out are “Watch the Ball Drop” and the third single “Catching Moments” which has the most upbeat production an already mellow album. I mentioned initially that instrumental albums are difficult because of there’s no lyrics. To quote “The Godfather Part II”, it’s ‘difficult. Not impossible.’ With the release of several singles, Apollo Brown gave his audience of huge inkling of what they were already in-store for. He’s been consistent with this production over the years for several artists, but for himself, “This Must Be the Place” is the area where he saves his best production.

Apollo Brown :: This Must Be the Place
9Overall Score
Music9