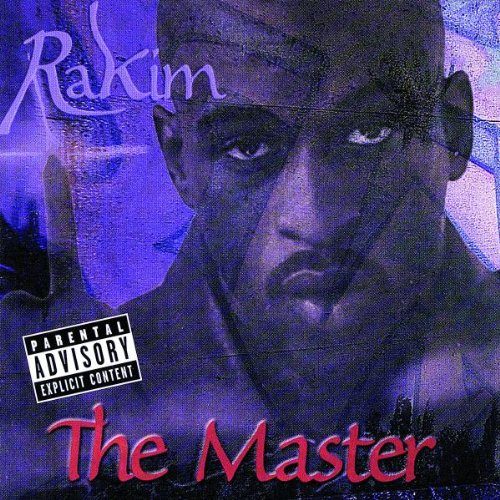 One thing is instantly clear about Rakim’s new album: this is the WORST cover art he’s ever had in his career. Matter of fact, the artwork in the liner notes is equally as cornball and confusing. By comparison, the Dapper Dan outfits he and Eric B. sported on the cover of “Follow the Leader” look positively BRILLIANT. As for the music, that’s another story…

If you’re not familiar with Rakim’s legacy and how indebtted the hip-hop nation to him is as a whole – a refresher course would be longer than than this review – you should go out and buy a copy of “Paid in Full”. That said, a full decade has lapsed since the day Rakim first stepped on the scene and travelled at magnificent speeds around the universe. Occasionally this makes his rhyme scheme and flow a bit dated. Songs like “Flow Forever”, “I Know”, and “How I Get Down” are a bit painful to listen to. The latter especially ranks as one of Ra’s weakest performances: “Before the dough came, my whole aim, was blow like propane, control the whole domain and then show no shame,” he lackadaisacally raps. The deep booming voice remains commanding, but these simplstic style rhymes do it and his legacy no justice.

Fortunately for both hip-hop and the listener, Rakim doesn’t play himself COMPLETELY out of position. Songs like the DJ Premier produced “When I B on the Mic”, Amen-Ra organized “Uplift” and Clark Kent laced “It’s the R” feature Ra at his best. One might suspect the real problem is that Rakim needs inspired beats to drop inspired rhymes; if so “Uplift” becomes the perfect example. I can only assume “le-van-tare” is Italian for the song title; and the operatic hook is scratched into his rhymes throughout while Ra drops gems like “we went from first to America’s worst on this competitive turf now let’s inherit the Earth.”

Rakim at his best is still easily in hip-hop’s top 20, but at his worst he tries to get “jiggy” on cuts like “All Night Long” which are totally wrong for one of the most respected veterans to ever wield a microphone and spit lyrics. We appreciate and understand with sympathy that bills have to be paid and food has to be put on the table, but I have the feeling Rakim is going to sell more records by staying hardcore with that real ill shit when he be on the mic – he may not attract new fans but at least he won’t lose the old ones.