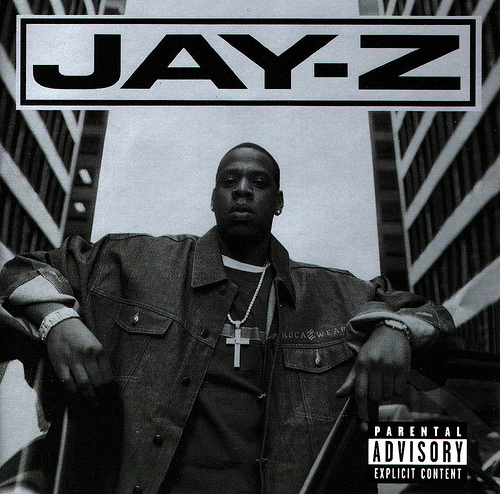 Something must have been bothering Shawn; this album, the first Jay-Z album to do so in a long time, has a hint of urgency to it. Maybe it was released the last weekend of 1999 to beat the year 2000 (NOT the millenium, I might add) to the punch. Maybe Shawn finally heard the whispers from the street that Jay-Z was soft and that the Knock in his Life really wasn’t that Hard after all. This album responds — whatever the motivation may have been. It responds NICELY.

To say this is the best album he has released since “Reasonable Doubt” would be a bit of an understatement – after all, it’s not hard to imagine him succeeding when Volume 1 only hinted at past glory and Volume 2 near entirely missed it. Jay-Z would be expected to revive some past hints of lyrical and musical glory to at least achieve success. This album does more than that – it presents a fundamentally back to the basics approach to the way Jay-Z does hip-hop. Stripped of Broadway musicals, this album combines Shawn’s hard rhymes with the hard beats of Dr. Dre, Timbaland, DJ Premier, and yes EVEN Swizz Beatz.

There are so many winning songs on this song it’s hard to enumerate them all. The narrative “Dope Man” which brilliantly updates his seminal classic “Rap Game/Crack Game” could even be said to be overshadowed by the pimpology of the Dre produced “Watch Me” or the hard-rocking Marcy anthem “NYMP”. With songs this strong, how do you pick winners? Perhaps the only thing you can do is pick the losers. The misguided Down South stylings of “Snoopy Bounce” and the burdensome “Pop 4 Rock” with Roc-a-Fella’s wannabe Jay-Z’s are really the only mistakes here.

With this album in hand, The Life and Times of S. Carter have never seemed more interesting. Shawn Carter shifted his focus back to the hip-hop instead of the pop and even commercially aimed songs like “The Thing That U Do” still sound fresh and original. As long as he creates slamming albums like this, the planned retirement should be postponed by at least another decade.