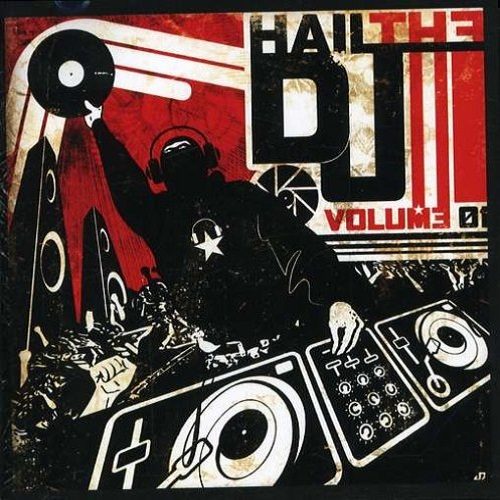 Diddy did not invent the remix. And let’s clear up a couple other things while we’re here. Firstly, a remix does NOT constitute re-recording over a used beat. That’s called a new song. Rather, it’s old news with new lyrics. Well, something like that. Essentially what I’m saying to Kanye West is that “Diamonds (Remix)” should have been “Diamonds II.” Or a b-side. But you get the point. The other thing is that the traditional “remix” implies a different breakbeat altogether. It’s that simple. Pete Rock has it down – check out the PE “Shut ’em Down” remix for a taste of the real. How many of y’all are grasping the concept? Take old verses, put ’em over a brand spankin’ backdrop, and all of a sudden, you have the easiest, most marketable form of “new” material possible. Yet nobody gets it.

Oh, and another thing: (brand new music) + (brand new lyrics) + “Title (Remix!!!)” = incorrect. I can make a quick buck, too; call myself MC Matty T, get Akon on the hook, and drop my buh-LAZIN’ single, “Bootylicious (Remix).” The beat would consist of my mom shaking maracas and in the chorus I would rap about the Denver Broncos.

Normally, I would never go to such lengths forcing know-nots to ackrite; frankly, I can’t stand most remixes; but this compilation reassures me all the glorious possibilities in one. Done right, it’s familiar but fresh, gimmicky but unique, and often embarrassing fun. “Hail the DJ” is no tedious scratch session, but rather a hell of a mashup party, clashing the most unlikely of genres but remaining impeccably loyal to each other’s tempo.

A sign of a great remix is reinvented interest. I thought I had lost interest in both Eric B and Rakim’s “Paid In Full” and the White Stripes’ “My Doorbell,” but lo and behold, Party Ben wins me over with “Paid In Full For The Doorbell,” a superbly funky if not awkwardly titled smash. The Inhumanz do the very same on “Foxy’s Shook,” splicing Hendrix’ “Foxy Lady” with Mobb Deep’s “Shook Ones Pt. II” and creating what would essentially be a Just Blaze track if he was into 70’s rock.

The team of DJ’s keep coming with fire on what should be preposterously cacophonous match ups. How about Green Day and Lil’ Jon? “Snap Ya Green Fingers” would pump the shit out of damn near any club this side of the ATL. Billy Idol and T.I. even mix things up real proper-like on “What You Know About White Weddings.” Wait, Billy Idol and who? Yeah, you heard correctly. I’ll even unblushingly admit to finding supreme satisfaction in a Clipse/James Taylor mash that probably should have put a blade to my wrist. Pharrell’s slamming drums somehow perfectly accentuate JT’s cheerful soul. If that wasn’t enough to privately question your taste in music, maybe DJ Sizzahands’ blending of Michael Jackson with Journey (ahem) will.

“Hail the DJ” is surprisingly impressive, accomplishing the seemingly impossible and sparking that sideshow human interest we all have deep in our veins. Besides a lame Johnny Cash/Black Rob mashup (that just could NOT have possibly worked, people), each mix is on point as can be, either inciting interest in old tracks or even completely besting the originals. It’s sure to get bodies movin.’