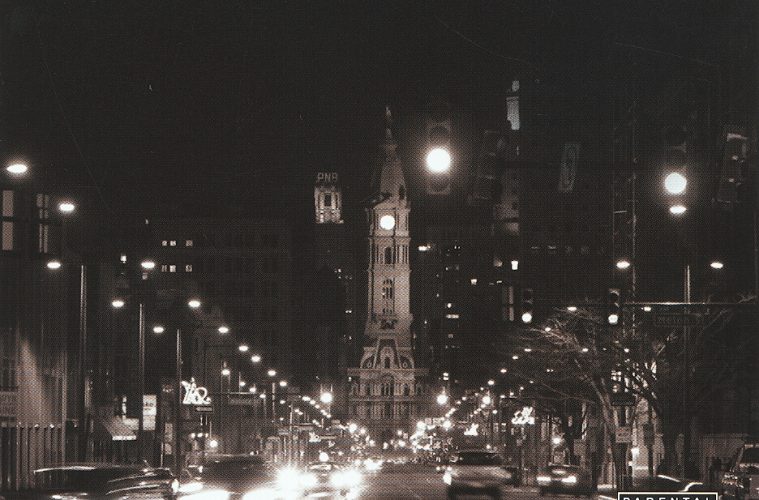 “Night Shift” is a compilation from Philidelphia producer Kevin Devine, AKA Dev Rocka. Dev provides the beats, with rhymes by Reef the Lost Cauze, Planet Asia, Maylay Sparks, and Killah Priest. It is a great introduction to a talented producer, as well as a solid album.

Dev constructs his beats using his trusty MPC 2000 and turntables, mixing a nice, fat drum sound with samples. The result is classic East Coast hip hop: hard beats, cinematic instrumentation, and an overall feel that is as coldly beautiful as the East Coast itself. His music pays homage to masters like DJ Premier and the Rza, without sounding derivative. The best way to describe “Night Shift” is classic hip hop as only people from the region that invented the genre can produce. The South may have bounce, and the West Coast may have G-funk, but only the East Coast can truly bring the cinematic boom-bap epitomized by artists like Mobb Deep, Gangstarr, and the Wu.

The raw beats are complimented by raw rhymes from a stable of rappers both well-known and relatively new to the game. Maylay Sparks sums it up on “Relax”:

One of the album’s finest lyrical moments comes in “Vocab and Knowledge,” when Drac calls out fake gangstas:

“Hundred dollar sneakers, nothing in the bank
Acting like a gunner when you fronting with a shank
Thinking like the masses your ass is grass is a catastrophe waiting to happen
So start strapping on your thinking cap and crack a book
A little vocab and knowledge to scholar from crook
In case you hadn’t noticed
Somehow it’s uncool to act like you know what you’re talking about”

The only real problem I have with “Night Shift” is that it is in danger of being slept on. With so many high-profile hip hop albums coming out this Fall, a little-known producerâ€™s album doesnâ€™t have good shot of making a dent. Thatâ€™s a shame, because “Night Shift” is one of the better releases this year. Fans of “real” hip hop better check this out, because it is destined to be regarded as an underrated classic in ten years.