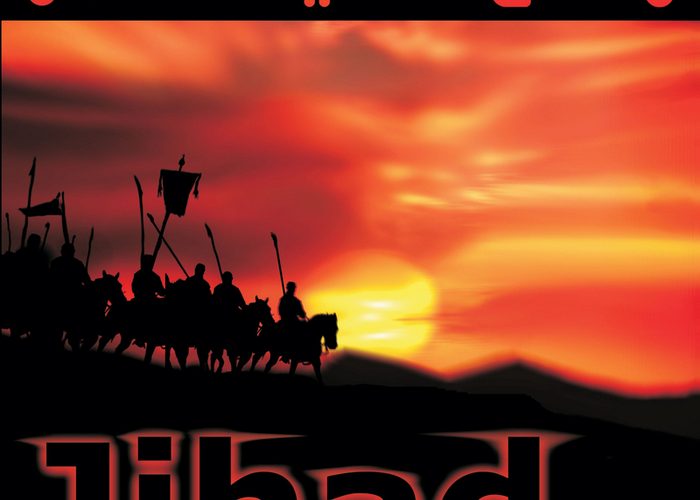 Being a devout Christian hip hop fan must be a little like being a hardcore conservative living in San Francisco: there’d be no end of fuel for your feelings of anger, disappointment, and self-righteousness. Everywhere you turn there is someone not just breaking one of the ten commandments, but bragging about it. GodChaserz Entertainment is one of a growing number of labels dedicated to Christian hip hop, and to creating a Christian alternative to mainstream rap music.

The idea of infusing music with Christianity is not exactly new. The majority of Western music composed through the 19th century was religious, and the majority of musicians claim God as one of their primary influences. If you watch the Grammy’s, almost every artist who wins a statue thanks God. This is even true in hip hop, one of the most profane forms of music. Most rappers claim to be religious, and at least a couple of them aren’t total hypocrites.

I appreciate music that is informed by people’s religious views. John Coltrane’s “A Love Supreme,” Aretha Franklin’s gospel-infused soul, and Lupe Fiasco’s Islamic-leaning hip hop are all examples of artists who made amazing music from their religious convictions. However, I find music that is explicitly and solely religious to be much less compelling. The difference between a musician who is Christian and a Christian musician may seem semantic, but it is huge. David Banner is a rapper who is Christian. DC Talk are Christian musicians. It’s the same on a personal level: I have no issue with people who are religious, but I find it a lot harder to deal with people who are ONLY religious, who quote scripture constantly, who can’t put a sentence together without mentioning God. Part of this has to do with the fact that I disagree with a lot of the fundamental religious views, being the San Francisco liberal that I am.

So imagine how I feel about this record, which is essentially 16-track sermon set to beats. Worse still, Jovan leans towards the scolding, judgmental form of Christianity that I find especially annoying. The last thing I need in my life is to have to listen to a pro-life, anti-fornication rapper. “This ain’t about me, it’s about Jesus and no one else. I must become less so He may become greater,” Jovan declares in the title track, before going off on his “Jihad”:

“First off I’m a Christian not a Muslim from the Nation of Islam
His bombs only drop on his songs
Keep going I keep flowing like a river
When it comes to this music you know I’m like a trigger
But I’m not shooting bullets I’m only using scripture
Praying that this music will bring truth to its listeners
We at war
Jihad, it’s a holy war
[…]
My generation’s in a stranglehold
Lord we in a stronghold
We need a miracle and deliverance
Lord it’s hard when they teaching false gods like Allah
Lord they feeding our kids with this
And no this ain’t about bashing Muslims
Cuz the whole world is sick
But Christ still loves us
We forgot about God
We forgot about his laws
We all fall short
We’re all outlaws”

Islamic extremism scares the hell out of me, but I am a firm believer that the fire with fire tactic does NOT apply to dealing with religious zealots. It is only going to replace one evil with another, and give even more fuel to fire the flames of religious fanaticism. What better way to prove to the extremists that they are fighting a holy war than to declare holy war on them?

When he is not attacking Islam, Jovan is attacking Christians for not being Christian enough. On “39 Lashes” he lays out 39 modern-day transgressions for each of the lashes that Christ received during the Passion:

He also criticizes the mainstream media with clumsy lines like “[Christ] hung on the cross for hours/so I could care less about Austin Powers.” Attacking crackheads, teenage rebellion and masturbators seems way off target, and totally anachronistic. It is also striking that the Christian-centric world that Jovan and a lot of fundamentalist Christian want to create is as restrictive and repressive as the Islamist states that they and the US government are so against. Ironically, due to Jovan’s conservative and backwards views, I was as intensely offended by this record as I am by the most violent, misogynistic gangsta rap.

Beyond his lyrics, Jovan is a competent MC who could go toe-to-toe with a lot of secular rappers. The beats are average R n’ B infused synth creations, mellow enough to not offend the faithful, and far from banging. The end result is an album that is too heavy-handed to win any non-believing listeners, and not good enough to stand on its own merits as musical work. Personally, I think the world needs more love, compassion, and charity, and a lot less finger-pointing and self-righteousness. Those looking for more God in their music should keep looking: I don’t think they’ll like what they find in “Jihad.”