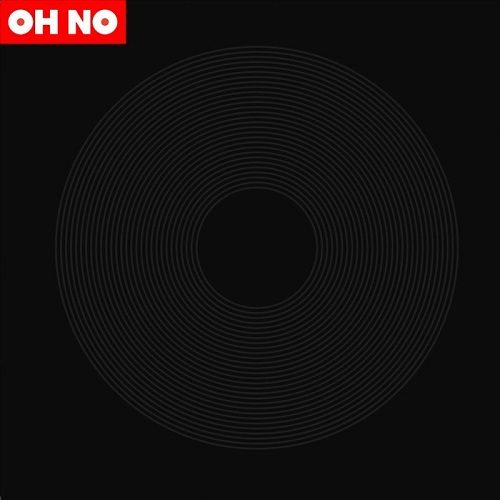 “Dr. No’s Oxperiment” is one of two instrumental albums dropped in 2007 by hip hop’s Jackson brothers, Otis and Michael, aka Madlib and Oh No. For years Oh No has operated under Madlib’s considerable shadow, despite the fact that Oh No is a talented rapper and producer. It can’t be easy having an insanely prolific musical genius as your older brother, but with “Dr. No’s Oxperiment,” Oh No truly comes into his own. This album was released right before Madlib’s “Beat Konducta in India,” and actually managed to generate better reviews and more hype, no small task considering how many people worship at the temple of Madlib, myself included.

While his older brother was mining Bollywood for samples, Oh No hit the crates of Mediterranean psychedelica to unearth the sonic elements for this album. The result is exotic but still grooving. It starts off with what sounds like a Turkish woman singing, only to go into a rocking sixties guitar riff. From there it transitions into the tripped out “Gladius,” which features a crazy synth notes and handclap beats, punctuated by chopped up chanting. It’s bizarre but funky, and demonstrates just how well Oh No is able to spin even the most left field source material into hip hop gold. Songs like “Higher” and “Bouncers” are further proof of Oh No’s ability to create funky beats out of unexpected sounds.

The genius of “Dr. No’s Oxperiment” is not just that it contains phat beats made from freaky samples; like J Dilla on “Donuts,” Oh No is pushing the envelope here, straying from the head-bobbing to create beats that are abstract and beautiful. “Ox Broil” is a gorgeously sad piece with some mournful strings; “Cosmos” is a pensive track that layers flutes, drums, and guitars; “Land Mine” and “Breakout” almost sound like indie rock songs.

Another thing that makes “Dr. No’s Oxperiment” so good is how well all of the tracks work together. This album feels like the soundtrack to an unmade movie, with each of the songs telling one part of the story. Also, as experimental and inventive as “Dr. No’s Oxperiment” is, it stays grounded in solid beats. It gets a little mellow at points, but there is nothing here that will have you reaching for the “skip” button on your stereo, and you never feel like you need to have a degree in music to appreciate what Oh No is doing.

My only real complaint about this disc is that the tracks are too short. I have the same complaint about all instrumental hip hop albums – rarely does a track hit the two-minute mark, and some are straining to make it much past sixty seconds. I’m used to electronic music, which tends to allow the listener more time to get into a groove without changing songs every ninety seconds. Also, the album ends abruptly, without a closer or closure, and it shocks me every time I listen to it. It’s as if the soundtrack’s movie ends with the protagonist getting shot in the last scene, with no credits or other signifiers to let you know it’s over.

“Dr. No’s Oxperiment” further cements Stones Throw’s rep as THE label for instrumental hip hop. It’s also incredibly funky and entertaining, and I can’t wait to hear some rappers dropping rhymes over these beats. Oh No may be Madlib’s younger brother, but he is clearly finished living in his brother’s shadow. On this disc he has proven that Otis isn’t the only Jackson brother with mad skills, and hip hop is the better for it.