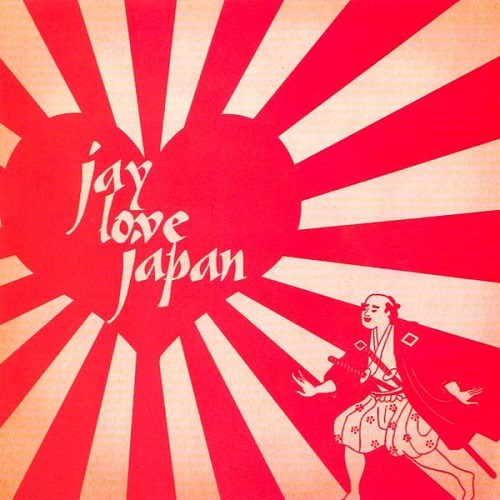 In the two years since his untimely passing there’s been a concerted effort to unearth, print and release every previously obscure gem from the late great James Dewitt Yancey – a man the public knew better as J Dilla or Jay Dee. This wouldn’t at first glance seem to be a hard task since Dilla was nothing if not prolific during his brief time on this ball of clay we call Earth. In actuality the challenge lies in finding material that represents Dilla for Dilla’s sake. Yancey spent much of his career crafting gems for other artists, often toiling in near obscurity, and fate’s cruel twist was to take his life as he finally started to get a little shine himself. There’s a natural human tendency to become fascinated with artists after their demise, as though their passage from our plane to realms unknown makes us want to buy their art to capture a fleeting piece of the existance they left behind. This morbid curiosity does serve to better the world by digging a little deeper in the crates, blowing the dust off little known works that can only enrich the human experience when shared.

In J Dilla’s case this is even more true than is usually the case. You’d be hard pressed to find the man, woman or child who had anything negative to say about Mr. Yancey, so even on the occasions when he spit a grim rhyme the beautiful beats created powerful poetry. Dilla was eclectic in the purest form of the word when experimenting with countless production techniques and musical samples. Even his own voice became a musical play thing. He’d roll it, flip it, and smack it around to the point he was a guest star on his own shit – perhaps that’s why Madlib was such a kindred spirit. That being said the truest form of Dilla’s self-expression seems time and again to come from his beat tapes and instrumental albums. Other rappers were major stars over Dilla’s beats, and before his death he was a minor star on his own, but in his absence those beats make his star shine brightest.

“Jay Love Japan” is just such a release. This is not an album of great length – in fact to even call it an EP feels like an exaggeration. There are only 9 tracks in total, including a “JLJ Intro” that’s only 11 seconds long. Only two songs feature vocals: “Say It” with Exile & Ta’Raach and “First Time” featuring Baatin & The Ruckazoid. The rest of this CD is instrumentals ranging from two to three minutes in length, and the length is somewhat remarkable given that beat tape albums like “Donuts” feature so many tracks that are so short. The only song on “Jay Love Japan” that fits this mold is “Yesterday,” which even at just over a minute long is more than enough bite to digest aurally. Dilla flirts with a sample of a female vocalist, teasing her appearance and pulling away from it, preferring to let lightly strummed guitars and a simple clap beat do the talking. You can hear her again on the longer “Oh Oh” but her role is even less pronounced, subsumed to a pulsing piano and funky breakdown that are quintessentially Jay Dee. One can easily picture Dilla kicking RZA to the curb on “Afro Samurai” with tracks like this.

Dilla’s love of a broad range of sounds and styles isn’t hard to find even on this short album. “Believe in God” shows his abiding affection for gospel and R&B style soul, chopped up and meshed into beats that make their work his own. The “Say It” instrumental shows off his flights of fancy, soaring like a kite into the sky over bells and keys while being tethered to the ground by a strong bass and drumbeat. “In the Streets” lives up to its name by being gritty, dirty, rugged and raw. The brevity of “Jay Love Japan” only serves to heighten the experience, and you find yourself hoping to capture more of his soul with another unearthed gem that was previously only available in foreign lands. Dilla loved Japan, but the world loves Yancey even more. Kudos to Operation Unknown for making sure this chapter of his career didn’t get lost within the sands of time, and kudos to all the Dilla diggers diligently defying the odds to bring more shine to his catalogue.