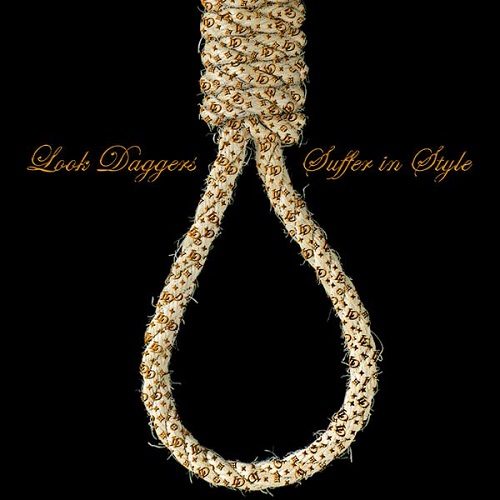 In theory, it would seem that hip-hop and live bands would collaborate on recorded records more often than it actually happens. Aside from The Almighty Roots Crew, many hip-hop artist have not been successful in translating the raw dynamics present in samples (i.e. previously compressed sound sources) that gives a hip-hop record that gritty feel many of us identify with “real” hip-hop records.

It just does not sound the same.

Hence, though many prominent hip-hop artists have incorporated a live band into their showcases, not many of them hold the studio doors open for them when it comes time to record their official release.

I have always thought that was a shame because with a bit of technical tweaking (and some time taken to learn recording techniques prevalent in the ’60s and ’70s, word to Hank Shocklee), live musicians create an INCREDIBLE arsenal of weapons for a truly talented producer with a real ear for music. Ask Dr. Dre.

At the same time, I understand why many people would avoid taken the effort. Why struggle to create a sound that is so readily available by simply placing a needle on a record? Why strain your brain trying to create a moment worth sampling from scratch when you can just scan vinyl and chop it up at your discretion?

However, usually when an artist has tired of the traditional methods of creating sound beds for themselves and desires to stretch in a new artistic direction, one of the first steps they will take is to go out and get themselves some real live musicians. We have seen this with Q-Tip with his “Kamaal the Abstract” album (technically unreleased, but readily available at your favorite bootleg download source), Dre 3000 scored the biggest record of his entire career embracing this aesthetic, Mos Def made a valiant, though sub par, attempt to explore this with his Black Jack Johnson project.

Now we have 2MEX (of the hip-hop collective, The Visionaries) and Jesse Wilder (a noted session musician and secret weapon for numerous bands such as Reel Big Fish) team up to create the hip-hop/indie rock musical force known as the Look Daggers.

For anyone familiar with 2MEX’s discography and looking for something similar to that on this record, FORGET ABOUT IT! This is NOT like what you have heard from 2MEX before. The truth is if groups like Faith No More, Soul Coughing, Urban Dance Squad or Mr. Bungle did not set your heart all a flutter, then you are probably not going to listen to this album for very long. If you are not familiar with any of these acts, then my references will serve little to no purpose for you and you will just have to go online and listen for yourself.

I have always thought of this type of hip-hop as hip-hop suitable for dark bars in alternative neighborhoods. To me, it comes off much better LIVE than it does on record and I am sure that if I was to hear Look Daggers performing this next time I was over in the art-based neighborhood bubbling out of an open door, I would pop right in, have a beer and nod my head. Because of this, I am going to rate this album in the context that I feel that it should be rated in. And my final score isâ€¦

Look Daggers :: Suffer in Style
6.5Overall Score
Live at a bar7
Play in my car6