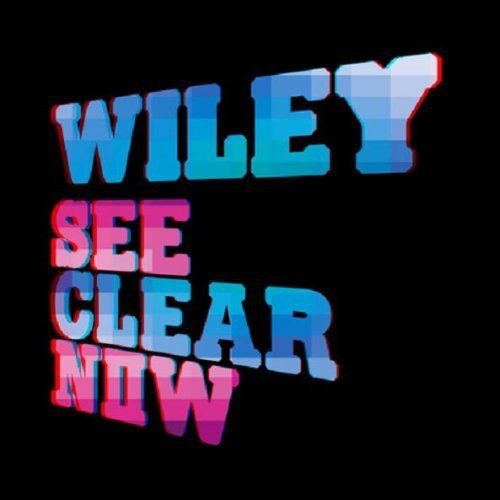 I’m going to tell you one of the secrets of the music industry. Right now. No matter what kind of music you make, whether you are a singer or a rapper, 9 times out of 10, the only way you will make any kind of significant breakthrough is with one particularly great SONG. Just one. That is all it takes.

There are exceptions, of course. If you have a bunch of solid material that translates into a great high-energy live performance – somewhat like the Metermaids – then you could do well. Or if you have an insanely good voice and are young enough to be molded by a label into whatever they want – like Alicia Keys, who has still only managed to write about 4 good songs out of 3 whole albums. Or even, perhaps, if you managed to help create a genre – well, that’s just plain old difficult. For anyone else, though, you have to have at least one KILLER song. Why do you think record companies only want demos with 2 or 3 of your best tracks? They can usually identify if you have an ear for a good hook. They don’t want 3 solid songs. They want the one that can make a breakthrough.

Well, I’ve pretty much captured Wiley in a nutshell (aside from the Alicia Keys jibe). He literally helped to create an actual GENRE of music – commonly referred to as “grime.” I’m sure most of you have heard of grime, or at least a couple of grime MC’s – maybe Dizzee Rascal, Kano, Sway, Akala, Giggs, Chipmunk… If you mix garage, drum n’ bass and dub-step with hip hop, you get grime. As a genre, it is certainly more together as a scene than hip hop in the UK – perhaps thanks to the entrepreneurial spirit of collaboration more than anything else. Wiley has been around for pretty much the whole of this decade now, banging on the door month after month and delivering solid content. Then, in April 2008, his One Killer Song finally broke through. What a song it was.

Reaching number 2 in the UK singles chart, “Wearing My Rolex” turned out to be a bonafide classic. Sampling DSK’s “What Would We Do,” Wiley hijacks the lush house/garage beat and tells the simple/repetitive tale of a gold digger. If that sounds like a complete mish-mash, just know that it works. It is the kind of single that very few people would outright dislike, and it sold gazillions of copies. Finally, his breakthrough moment. Yet, he didn’t have an album ready – that came a good seven months later. So now, in the week that Wiley celebrates his 30th birthday, we take a look at his attempt to make “electro-grime” and an album that blends musical innovation with crossover attempts.

The second single – and lead for this album – is the superb “Cash In My Pocket.” Produced by the hottest name around, Mark Ronson, it features an ultra-catchy chorus from Daniel Merriweather and an awesome video that you have to check out. It deals with money, of course, but in a slightly more relevant way than the moronic bragging of Lil Wayne, The Game and 50 Cent. It proved to be another hit, though not as universal as “Wearing My Rolex.” The rest of this incredibly short album (eleven songs, none over four minutes) is a Missy Elliot-like hit and miss affair. The “Ryder Intro” sets a sonically harsh, lyrically dense tone – one that is only matched by the excellent closer “I Am the Sea.”

Otherwise, the album is all over the place – we have the strangely likeable collabo with indie dance darlings Hot Chip, the shapeshifting “Step By Step.” Even feel good tracks, such as the Kano-featuring title track and cheesy house of “Turn It Up,” that fail to really get off the ground still manage to add something to the LP. The problem is that Wiley’s blatant attempts for commercial success come across poorly – “Summertime” is bland, inoffensive and unimaginative. “I Need to Be” is literally a decade too late, missing the Fatboy Slim college craze. However, when he either hires in help from Ronson or Davinche, or happens to stumble across gold himself, the results are much more promising.

“See Clear Now” is a mixed bag that would confuse many listeners – perhaps even slightly unrepresentative of what is going on in the UK right now. Yet, I would urge listeners anywhere around the world to somehow get copies of “Wearing My Rolex” and “Cash In My Pocket” – two guaranteed CLASSICS. Perhaps more songs like the excellent downbeat of “5am” – where we get a glimpse of the real Wiley – would have helped make a more worthwhile album. If this sounds like a negative review, make no mistake – “See Clear Now” may not be a classic, but Wiley is someone with killer hits that you need to know about. Most of the UK is finally aware of him, and he should only grow in strength from here on out. Watch out, world.