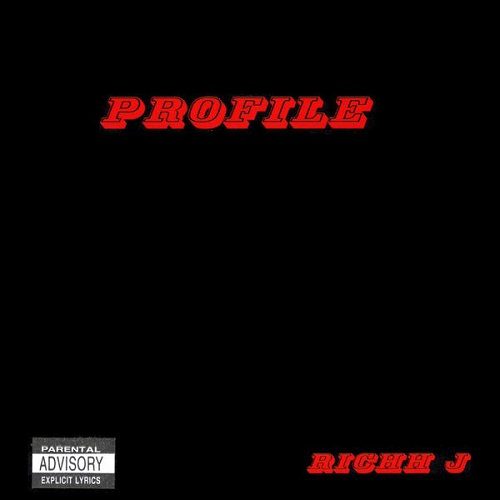 Richh J (nÃ©e Richard Jenkins) resides in Columbus, Ohio and loves late ’80s/early ’90s hip hop. That’s about the extent of which I know about the guy from the CD case, the Internet, and the album itself. I challenge any reader to find another legit hip hop site that has covered the record; the fact is, this kind of obscure basement rapper is only going to get his fifteen minutes of fame on RapReviews.com. But you probably knew that, and I’m guessing that’s one of the reasons you even bothered to click on the review of an album by a guy with a name like Richh J. Now and then we make a justifiable discovery and a Shad or a Roosevelt Franklin is introduced to a portion of the hip hop world. Most of the time, though, these acts are average or worse, either due to uncultivated talent or a lack thereof.

So is Richh J a Cinderella or a flop (see: Kansasâ€”thanks a lot you bastards)? Unless you have inordinate restraint you’ve probably already checked the score and this kind of contrived suspense was just stupid. The album is intensely middle-of-the-road, though it may offer a certain nostalgic pleasure to older folks who can actually remember the day “Paid in Full” or “Critical Beatdown” first hit shelves. “Profile” is modeled after those kind of albums, which at its most interesting offers a reminder of both their attractions as well as their limitations.

Richh J’s album opens with a beat that is almost ridiculously lo-fi, with a furious little boom-bap drum line and a little keyboard tune winding in and out of the background. This isn’t an affectation, but a precedent. The rest of the album continues with this sort of cheap production, evoking a time before Ced-Gee or the Beastie Boys started sampling James Brown and Led Zeppelin. The tracks themselves are inordinately long, often eclipsing five minutes without bothering to stop for a hook. Richh J’s delivery even sounds a bit like Rakim, albeit with a much simpler rhyme scheme. This could make for a very worthwhile listen, but unfortunately Richh J’s rapping lacks both charisma and cleverness. Instead it just plays a bit like a re-issue of a mediocre album from ’88.

Now you know how Rakim’s piercing rhymes were frustratingly interrupted by Eric B’s vanity tracks e.g. “Extended Beat” and “Eric B. Is on the Cut?” Richh J apparently really wanted to nail down all the trappings of the era’s albums, and so “Profile” abruptly turns into a lo-fi instrumental album right in the middle, with about ten straight minutes of some especially average lo-fi beats. Personally, I’ll take average rapping over average beats over just an average beat, soâ€¦a bit irritating for me. But a little part of me admires his commitment to form. Just not ten minutes worth of commitment, and all together like that.

Richh J eventually gets back on the mic, and the album’s denouement is probably the album’s best track all around, sporting an uncharacteristically catchy beat and restraining itself to just under four minutes. He even injects a little “throw your hands up in the a-yuh” at the end for good measure. Like the album as a whole, it’s cute, but not quite cutting it.