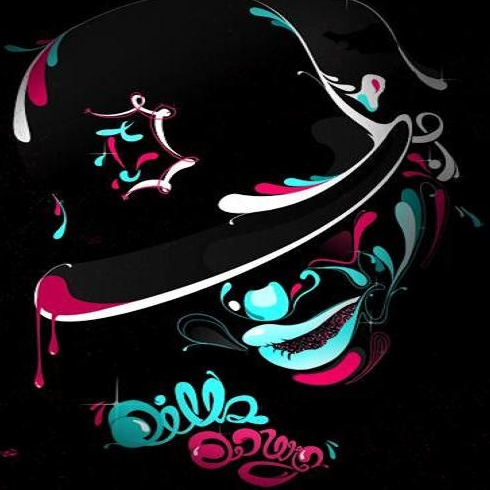 This review marks the end of our unofficial J Dilla month at RapReviews, one in which I’ve marked the anniversary of his passing while simultaneously pondering the wisdom of extending his musical legacy. I recently told a good friend on Facebook that I felt a continued series of “from the vaults” releases featuring Tupac Shakur and James Yancey among others could ultimately be detrimental to hip-hop. “We may find hip-hop music turned into The Beatles, where every single unreleased studio session is yet one more sad and pathetic attempt to cash in on the deceased.” I stand by that statement, but I want to expand on it – I also feel the danger is that if hip-hop spends too much time looking backward, the music of the arts won’t move forward.

That said there’s no reason talented artists can’t pay heartfelt tribute to the contributions of their peers, and J. Sands is both talented and still largely unheralded, despite the Lone Catalysts being one of the most important groups of the 2000’s. Their catalogue was not prodigious, their commercial success was limited, and yet in terms of their influence there’s no question that J. Sands’ lyrics and J. Rawls’ beats shaped hundreds of duplicators and imitators. Sands has stayed busy as a soloist since then, and even has his own long-running series of YouTube videos called Dan-e-o I can think of few people I’d rather tribute Dilla.

Originally released in February 2007 a year after Dilla’s death, “A Love Story” has a unique approach to paying respects to his legacy. While Sands is neither the first nor the last to flow over the pioneering beat maestro’s productions, other rappers have tended to squeeze that clay in their hands until it fit the shape they wanted: hardcore, abstract, beatnik, gangster, pop, or whatever. Sands on the other hand set out with a theme and a plan – to celebrate his love of Dilla’s music by celebrating the love of his life – the “Mrs.” to his “Mr.” As such Sands is not forcing any of these beats to fit his steelo – instead he’s selecting Dilla beats that go with his mode and mood. These light and airy beats already fit his love theme and could have stood as a tribute even without the raps – and yet heartfelt raps like “Feel” just enhance them:

“Aiyyo my heart pounds, like the kick and the snare
My thoughts racin, like the tortoise and the hare
I’m lookin baby, for a glance or a stare
Let’s play a game, you know, a truth for a dare
Let’s make love – any time, anywhere
On the beach, in the car, on a chair
Ain’t nuttin’ fair – I gotta get her in the worst way
Today’s special? Go ‘head, it’s your birthday
Splurgin, yeah we doin what the Earth say
Servin, all night, you showin up to work late
Matter fact; you callin off – use a sick day
After that – we layin up, blowin fifty”

It may be a small thing but I really appreciate that Sands said “fifty” and not “fif-TAY” here. Most rappers would have forced it, but as noted earlier, Sands is not the type of rapper to force anything. That’s why even when he uses a highly identifiable and recognizable Dilla production, like Q-Tip’s “Let’s Ride” from “Amplified,” I feel like the usage is both just and appropriate on “From Da North to Da East.” (Incidentally I hold “Amplified” in higher esteem than the writer who wrote it up, but that may be a different editorial for a different day.) In fact I have the distinct feeling Q-Tip would endorse Sands’ rap given the chance:

“Call me on the horn, inner thoughts are warm
Maybe stay the night, love to quiet storm
Wake up for breakfast, hit it ’til it’s brunch
Cop boo a necklace, diamonds in the front
Some say it’s trickin, I say it’s gettin
what’s right for the pickin, that’s why I don’t listen
Something like a mission – a great adventure
I hope you really like this love letter I sent ya”

To call this album “refreshing” may trivialize it – that’s the same kind of word we use for a tall glass of bubbling soda. That kind of freshness fades – this kind of freshness stays. With so many albums about making and spending racks, buying and consuming drugs, a hedonism born out of rampant consumerist culture, this album professes the kind of timeless love that most thugs loudly call “cornball” yet secretly wish they felt. J. Sands is man enough to admit his feelings to his beloved, and do it over Dilla’s heartfelt beats, making songs like “We Must Be” and “Baby Boo” soar. This album more than any other I reviewed this month makes me regret Dilla is not still around today – I just know that Sands and Dilla could have combined their J’s together for an original album as good as this one if not better.