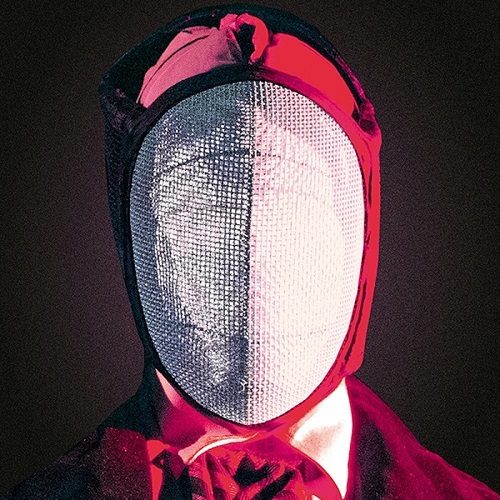 Last week I covered Ghostface Killah’s tenth solo LP, “Twelve Reasons to Die.” The project featured production from Adrian Younge, and I said it was Ghost’s best album since “Fishscale.” This week I will be covering the alternate version of that album, “Twelve Reasons to Die: The Brown Tape.” I decided that this album deserved its own review because while it features the same performance from Ghostface Killah, the end product is something very different.

Apollo Brown was asked by Soul Temple Records to record an alternate version of the Ghostface Killah and Adrian Younge album. Originally this was supposed to only be available on cassette tape (still waiting on mine to come in the mail), hence “The Brown Tape.” Apollo Brown did not create a remix album; he was given Ghostface Killah’s acapellas and constructed beats around his verses. Brown said the album was one of the most challenging projects he’s ever done, but it’s also one of his best releases to date.

In 2012 Brown released projects with OC and Guilty Simpson. He has really started to become one of hip hop’s best producers, but if there was any knock against the Detroit beatsmith, it was that his productions all have a similar sound and formula (one could give the same argument about DJ Premier). On “The Brown Tape,” Brown shows off his versatility that he hasn’t in previous projects he’s worked on. He also creates a completely different vibe than Younge’s version of the album, which is very necessary. Even though Younge’s version has received great acclaim, there are many who may not enjoy that style of production. And for those people you have “The Brown Tape.”

“The Brown Tape” is a much more traditional approach to a hip hop album than Younge’s operatic version. Brown’s production features his staples: slow driving and haunting vocal samples on “Beware of the Stare” and an excellent horn chop on “I Declare War.” But that’s not the only sound he uses on the record. On “An Unexpected Call,” “The Sure Shot (part 1)” and “Rise of the Black Suits” he uses stripped down blues guitar samples. “The Center of Attraction” has a delicate piano sample, that perfectly matches Ghost’s raps about falling in love with a member of the DeLuca family – his enemy. The beat appropriately switches up when Cappadonna warns Ghost that she is no good.

There is not a single weak beat on the album, but having heard Younge’s version prior to Brown’s version, there are some things that seem to be missing on “The Brown Tape.” Most of the tracks run pretty short, and Brown does do a good job of adding occasional movie dialog to fill the void, but there still seems to be something missing on a few of the tracks. On “Enemies All Around Me,” William Hart’s brilliant hook is sorely missed, despite an excellent beat.

But at the same time there are a few songs on “The Brown Tape” that I prefer. “Revenge is Sweet” and “Murder Spree” are two of the weaker moments on Younge’s version. But with an awesomely frantic vocal sample for “Revenge” and a sultry, soulful sample on “Murder Spree,” he makes these two tracks highlights rather than low points.

While Apollo Brown’s production is excellent throughout, I still prefer Younge’s version. Ghost does an excellent job at telling a specific story on “Twelve Reasons,” which is why I gave the raps such a high score. But overall, this wasn’t his strongest effort lyrically. On Younge’s version, Ghost’s occasional shortcomings are less noticeable behind Younge’s lush live instrumentation. On Brown’s more raw, traditional hip hop production, Ghost’s weaker verses are entirely more noticeable. Ghost does sound great over Brown’s productions, and I think the two would make a better combo when Ghost is less restricted by narratives and plots.